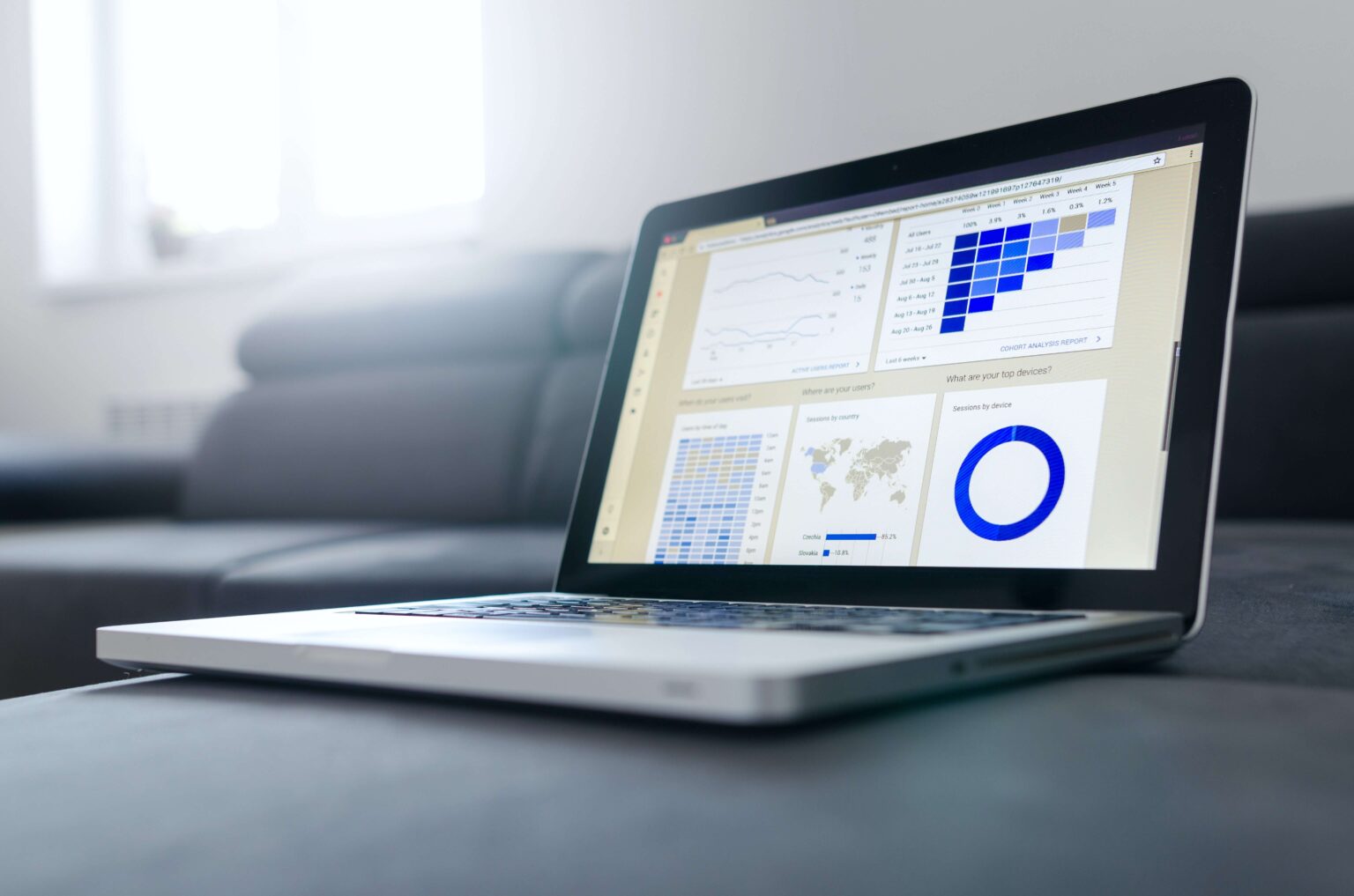 What if you knew all your potential customers from the entire target market? Won’t that be fantastic? All your marketing and sales efforts can go to this group, as they have the best odds of turning into your customers. But to gain a deeper understanding of your potential customers, you need a sampling technique called stratified sampling.

In this article, we’ll discuss all there is to know about this sampling technique.

What we’ll cover in this article:

Stratified sampling, also known as quota random sampling, is a probability sampling technique where the total population is divided into homogenous groups. We call these groups ‘strata’ and they complete the sampling process.

Each of these stratum is based on similar attributes or characteristics — like race, gender, level of education, income, and more. These attributes change according to the market research criteria. For results, we select subgroups from each stratum to compare against each other for results.

A quick example: Comparing the marital status of males (first subgroup) and females (second subgroup) with similar education to find the likelihood of marriage among them.

Here, gender is the choice of the stratum. Random samples from both subgroups are selected in equal proportion to compare and conclude. That’s stratified sampling for you.

The selection of the target market, strata, and the total sample size in stratified sampling does not require a formula. That’s at the researcher’s discretion. However, we use this formula to find the sample size of each subgroup involving one or more strata:

To explain this with the help of an example: let’s consider that you’re interviewing a school to understand the type of food that the students like. This school has both boys and girls, and you want to take their thoughts into account with a sample size of 100 students.

Here are the numbers:

So, using the stratified sampling formula;

What are the crucial steps in conducting stratified random sampling?

With stratified sampling, your team should be clear about the attributes (strata) they’ll be targeting to compare. So, they should know about relevant subgroups within the market that may create different strata due to behaviors and characteristics.

Suppose the target market is school students and you wish to understand what books they like to read. Now, there can be multiple strata here, like:

These and more subgroups will form in this case. We included the ‘type of teachers’, and ‘parents’ qualifications’, as these influence students’ choices massively. But the bottom line is that your team needs to know all attributes in a target market to conduct market research using stratified sampling.

Step 2: Decide Your Groups Of Interest

So, continuing with the same example, if you wish to understand the type of books girls prefer after considering the influence of their parent’s educational qualification, the strata will be ‘girls’ and ‘parent’s qualification’ for study out of the total population. Similarly, ‘boys’ and ‘parents’ qualifications’ can form another sample.

We can create more subgroups as per the requirements of your market research. Like only girls over 15 years or parents with at least a master’s degree. This way, the final sample that comes out is much more in-line with your research requirements. Hence the results are more accurate and reliable.

After finalizing different samples for different strata and sub-group combinations, you and your team decide the size of these samples. We find this by looking at your research objectives.

The sample sizes may or may not be the same in numbers, as it depends on the total population (target market). But the ratio of selection from each stratum will be proportional.

You chose different strata, identified further sub-groups, and finalized the sample size. All that remains is to calculate the sample size using the stratified sampling formula and form all samples.

Remember, all samples will be mutually exclusive if you apply the entire process, including the formula, correctly.

After creating all stratified samples, the last step is to go ahead and conduct surveys. SurveySparrow’s market research survey software lets you conduct highly focused surveys and analyze the results for all samples in real time.

With this solution, your team needn’t worry about collecting and then analyzing the survey results. They just need to select the right question types, customize them, hit ‘send’, and then wait for the results. They can also analyze responses at both the overall and the individual levels. Sweet, isn’t it?

Now that you know the steps in the stratified sampling process, it’s time to let the cat out of the bag and give examples for this sampling technique. On we go, then.

For a local lawn care company hoping to expand offerings, a stratified sample survey can give a credible answer on the specific products to offer.

If the target audience is existing customers, they can divide relevant subgroups based on age range, gender, annual income, and if they already own products from the company.

The resulting data and insights will give a better idea of the specific groups to target in this case.

2. For A Campaign’s Success

For a campaign’s success, your team needs to nail down the messages that’ll resonate most effectively with a very specific target population.

Yet, you also want to understand how to connect with people from other subgroups, such as those with household incomes under the national average, those who’re living a sedentary lifestyle, etc. Market research using stratified sampling is used extensively in these cases, and rightly so.

For Getting New Customers

Let’s say you have a loyal following of customers above the age of 40, but you wish to attract younger customers for more sustained growth. So, your overall target population can be people in the age group of 25-40 who have purchased or enquired about your products at least once in the past year.

Relevant strata and sub-groups will give a final sample population that’s ready for market research to find out how you can attract a younger audience. Pretty cool, huh?

We’ll give a real-life example here. A research paper published in medRxiv discusses the suitability of using the stratified random sampling technique for estimating COVID-19 prevalence in the U.S. state of Maryland.

In this survey, the population of Maryland was stratified or divided based on counties. Then, individuals were selected from each county representing their stratum.

As per the study, the stratified sampling technique for testing COVID-19 prevalence is acceptable. But the sample arrived through stratification must be adjusted for misclassification error to avoid under-or overestimation of COVID cases. See how crucial a role this sampling technique played here?

Yes, stratified sampling is used here, too. The target population is your employees, and the stratum selected is their satisfaction levels, based on the employee feedback surveys.

SurveySparrow’s employee 360 degree surveys are also used for it, as it gets overall information on an employee’s performance.

Based on the satisfaction levels gained here, unhappy employees are put in the final sample to conduct surveys that can reveal the reason for their dissatisfaction and ways to change that.

The main aspect of stratified sampling is that every stratum is different from the others. When we form subgroups from these strata, they should all be mutually exclusive. To achieve that, your team needs to rely on two stratified sampling methods or types. Let’s discuss both:

In proportionate stratified sampling, we select the stratum size for the final sample based on their original distribution in the population of interest. Therefore, strata that are less represented in the total population will also find fewer occurrences in the final sample.

With this approach, your team can prepare a final sample that majorly represents the dominant stratum, giving them an in-depth understanding. Out of the two stratified sampling types, this is predominant in highly-focused market research, where there are clear instructions on the type of strata required in the sample group.

To give a quick example here: For research, the target market is split into two strata based on gender, where there are 2,000 males and 6,000 females. Then, for a sampling fraction of ¼, 500 males and 1,500 females will be selected in the final sample population.

This stratified sampling type is often used to study underrepresented subgroups in the target market.

Basically, the entire sample selection process rests in the hands of the researcher or survey taker, or your team, as they can select as many people as they like from a particular subgroup based on the research requirements. So, taking the same example as above, the researcher could select 1,500 males and 500 females or vice-versa when using disproportional stratified sampling for market research.

Here we are, then. We know stratified sampling with its definition, formula, examples, and types. The one thing that remains now is to talk about the advantages and disadvantages of this sampling technique. Time to do that.

Whether you go with proportionate or disproportionate type stratified sampling, the most crucial part is creating internally homogenous sub-groups. These are mutually exclusive with other sample populations that were created using different stratum and sub-groups.

This way, you can have a fair share of minority groups in the final sample for holistic market research.

Also, avoid biases and giving too much attention to one of the sub-groups in your stratified samples, unless the research is specifically asking for it. This skews your sample and distorts the expected results.

And once you have a well-rounded final sample, you can use SurveySparrow to deploy market research surveys and get the information you need. So, deploy stratified sampling in your next market research. It’ll be worth the effort, and we’ll be waiting to hear all about it. 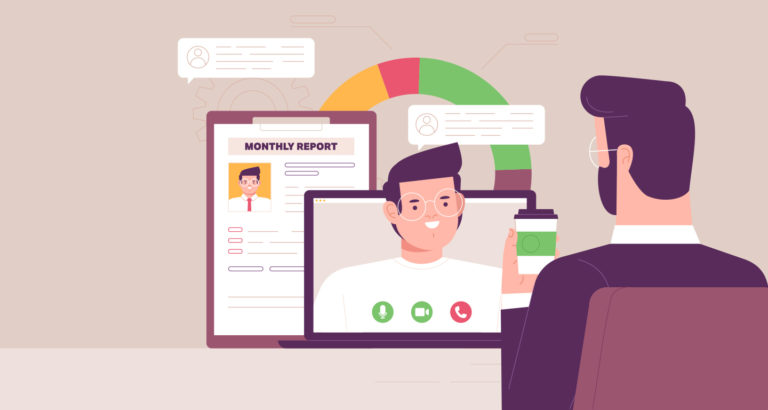 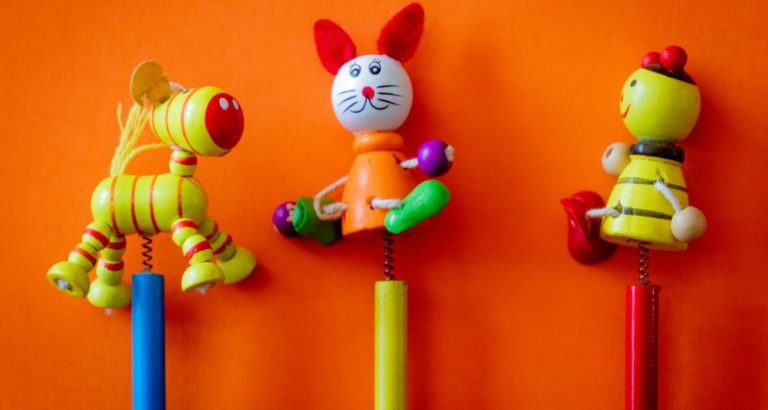 What is Customer Relationship Management (CRM): The Ultimate Beginner’s Guide! 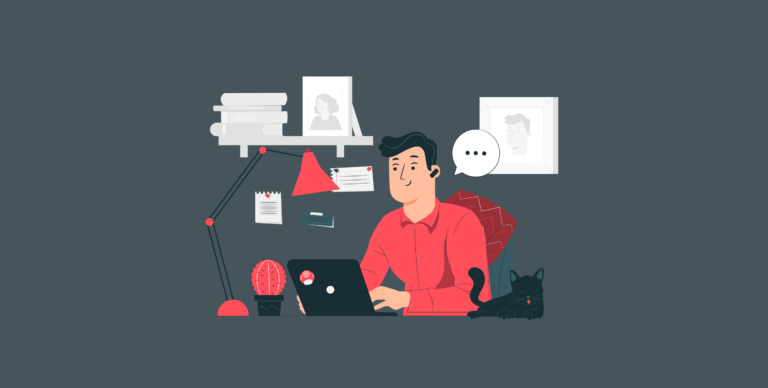