“But then you must’ve some idea who’s behind it all.”

This line is from ‘Harry Potter: The Chamber of Secrets’. In short, Harry and Ron turn into Goyle and Crabbe (thanks to Hermione’s polyjuice potion) to see Draco and find if he’s the heir of Salazar Slytherin. Spoiler if you haven’t read the book: he wasn’t.

But why on earth are we discussing Harry Potter and this scene? Well, because it is a great fictional example of the participant observation method.

If you’re planning to use participant observation in research, or just want to brush up on the basics, you’ve come to the right place. Here’s what we’ll cover in this blog:

What is participant observation?

Participant observation is a research method where the researcher observes a target audience or group and their day-to-day activities.

In business, participant observation is defined as qualitative research, and it is helpful for building and marketing better products. You can use it combination with survey tools like SurveySparrow to collect and visualize the results of your research in real time.

PS: We offer a full-feature free trial for 14 days. If you want to try SurveySparrow, you can sign up for a trial account below.

What are the 6 types of participant observation?

Example: Research that goes on for a long period – like an anthropologist living in an indigenous community to study a set of their customs and culture.

Example: This 2009 study of football hooliganism based on covert active research on Blackpool FC supporters during the 90s.

In the passive form of covert research, the investigator does not attempt to deceive or mislead participants. Traditionally, the most common example of this type of covert research has involved observation of activity in public places such as shopping malls, parks, restaurants, etc. or virtual communities and forums.

Example: A researcher observes and monitors online interactions of other members in a sub-reddit, but chooses not to contribute or provide a public explanation of their research.

Example: Many ethnographic studies, like this study of an elite high school in Concord, New Hampshire, use overt-active observation.

Here, the target group knows about the researcher. However, the researcher plays no part in their activities. He’s just a silent observer, observing the practices followed by all participants. So, no participant feels his presence.

Example: When a researcher joins employees for meetings but doesn’t interfere in any way.

Where is participant observation used?

The use of participant observation as a qualitative research method lies in multiple sectors and industries. However, there are 4 main areas which use participation observation. Let’s talk about them:

In fact, the organizer doesn’t directly involve himself in the audience’s shoes. They observe and record subject behaviors through their responses to the survey. Yes, you guessed it right! Passive participation observation is how things are done here.

Sociological research using participant observation can be short or even long-term research, where there’s free will to find relevant patterns over an extended period.

“I don’t know which way the result is gonna swing. Oh god, I’m so nervous!”

Are you this guy before the results of a campaign are announced?

Well, come on… don’t get all tensed up. Know your audience beforehand using participant observation, and you’ll have a fair idea of which way the tide is going. Political campaigns, organizational events, college elections. You name it. This qualitative research method is the way to do it.

The Covid-19 pandemic was a big wake-up call that mental health is just as important as physical. There were lots of cases of employee dissatisfaction leading to deteriorated mental well-being. Organizations, globally, have done a fantastic job of raising mental health awareness and participant observation played (and still plays) a significant role in that.

There were many cases of HR teams engaging with employees and participating in activities to understand their satisfaction levels. Similarly, interactions with people suffering from mental health issues helped find the root cause. Both of these participant observation methods focused on direct interactions with the target group and stepping into their shoes to find the problem areas. It worked!

Top published participant observation examples are the best way to recognize the importance of this research method even more. So with no further ado, time to let the cat out of the bag.

#1. The ethnography of an elite high school

Most of the ethnographic work we see is around the minority communities and the poor. But this qualitative research example mentioned above gained immense attention as it focused on finding a scientific description of students’ culture and customs from an elite high school.

The researcher, Shamus Khan, used the open and active participant observation method to get a job at the school, move into an apartment on the campus, and observe the daily routines of students. While this observation went on, the researcher took part in most activities of the target group and interviewed them on his questions relating to the research.

Once he had got the answers, he found relevant patterns that led to many revelations about the cultures followed and habits developed in an elite school. All of those findings are here in this book.

One of the best places for participant observation usage is to study what’s causing social activism to rise and a specific group of people to migrate.

In most cases, like in this case, too, they performed the observation discreetly, where the researcher stays covert but keeps interacting with all participants. As a result, he what, why, how, and when are answered well this way.

People always look upon top athletes as ideals, and role models to follow. For instance, they wish to know their routine, diet, and training. More research is always ongoing on that front, and most of them use participant observation for it.

So a researcher conducts covert observation on them to learn about their behavior and entire routine. The participating observer becomes involved with an athlete as a student interested in the sport. This way, he doesn’t have to participate in the game. Hence they can observe and ask athletes about their curiosities (questions).

The other way is when athletes know you’re the observer, and they’re willing to give answers. You can take part with them actively in a ‘day in the life of…’ manner and fire away your questions to understand what makes them a top player.

Then, there are ‘investigations’ being conducted on players to find how they are in real life, away from the sport. For this, the observer stays covert, spending time spotting differences in behavior both on and off the pitch. To achieve that, the observer should gain the athlete’s group trust to get more accurate information, and that takes time.

Lora-Wainwright studied the challenge of the severe population in rural China from 2009 until 2013 using participant observation. The main agenda of her research was to find how people there coped with it, knowing its detrimental effect on their health.

For this, she observed three villages that were coping with large-scale industrial pollution. Notably, Lora focused on finding how people responded after knowing the risk of cancer from this pollution, how they organized themselves to protest, and how they coped with it every day, as polluted water was hampering people’s health in these villages.

Moreover, her focus was also on the Chinese government’s inability to curb this pollution and its industrialization agenda. She has written a book about it, currently under revision, but this podcast summarizes all her findings. Check it out.

Conducting market research is a great way to do it, and we’ve already talked about how participant observation is used there. But it’s done in a fun way, too!

For instance, Helen Sampson boarded her first cargo ship as she wanted to understand a great deal about how the shipping industry worked. She had her doubts about the journey, but the seafarers welcomed her well. They all knew she was here for research. Yet, they helped her, took part in her interviews, and gave her quality insights into the industry and the cargo ship.

It was one helluva ride for her, and this research won Thinking Allowed’s first ethnography award in 2014. You’ll find the summary of this research at the end of the show.

Any product, service, or offering becomes a resounding success when it clicks with its intended market. Otherwise, it loses its shine and ends on a low. For that to not happen, market research is critical, and even more crucial is deciding how the research will be conducted.

Here, we’ve given a strong case for participant observation. And although there are other qualitative methods, too, this one gets our support.

At SurveySparrow, we’ve helped conduct many market research surveys in multiple sectors that collected crucial data. We can help you with it too. To tell us what you need, get in touch with us here, and we’ll contact you ASAP. 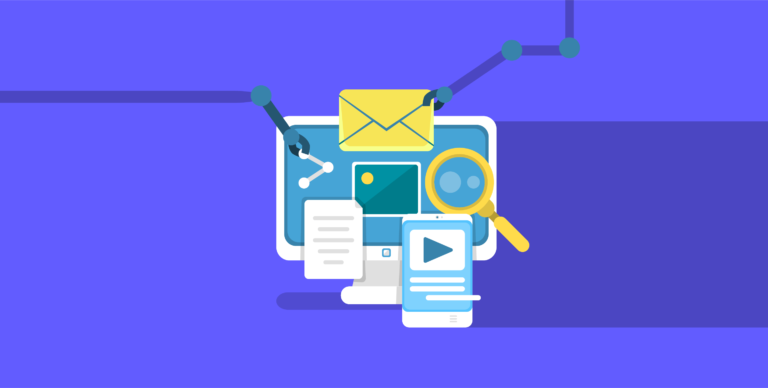 10 Best Marketing Automation Software to Look for in 2022 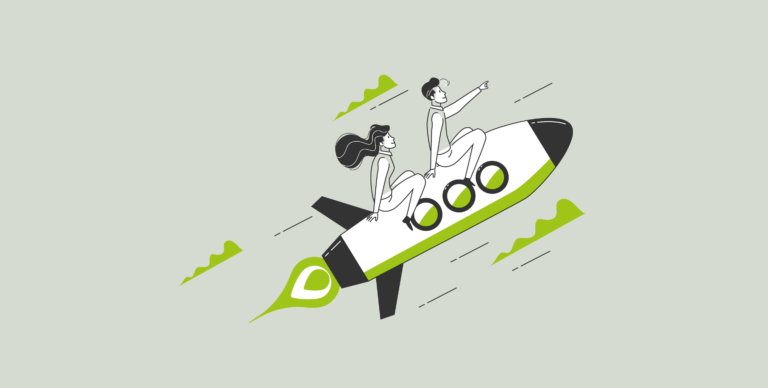 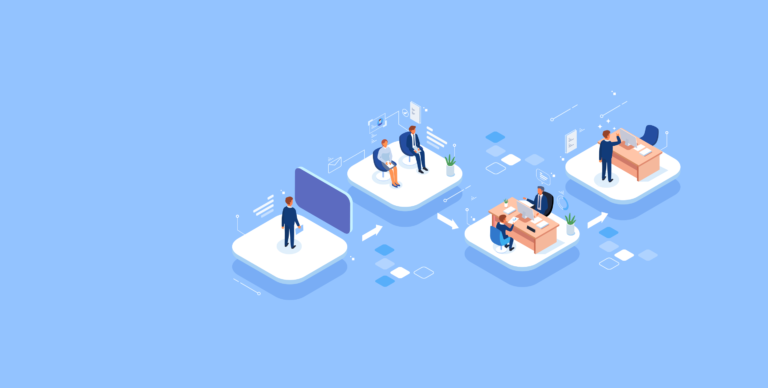