Microsoft and Google. If you have a laptop or a system, chances are that you’re using both. These 2 behemoths have revolutionized the way we see and use technology. They both offer an excellent suite of business products, with one of them being a form builder.

Both Microsoft and Google Forms are excellent form or survey builders in their own rights. But if the discussion is about Microsoft Forms vs Google Forms, who wins? We try finding an answer to this and discuss a few more topics along the way.

Even since Microsoft launched Forms in September 2018, it has garnered a massive audience looking to create online forms, surveys, quizzes and polls, quickly and hassle-free. With a clean interface and options aplenty, this form builder from Microsoft has many admirers.

Still, we would say it has features that people often miss, or are hard to find. And we’ll talk about them, too. Up first though, let’s have a quick intro about Google Forms, too.

Google Forms tool is a part of Google’s business toolkit. Because of Google’s association, it is easy to use and extremely popular. As a feature of Google Sheets, it was initially just a way to collect responses. In 2016, more useful and powerful features were added, and now it’s a separate product.

Our first point is to make sure an online survey tool is affordable, regardless of how great it is. Unless it fits your budget, it’s no use.

The next point of comparison is the kind of form designing process and experience Microsoft and Google Forms offer. Let’s see;

The next round in the Microsoft Forms vs Google Forms matchup is templates.

After comparing the designing process and templates, the available themes in both these form builders is our next point of evaluation.

Even if you’re collecting quality, targeted data, it’s of no use without proper analysis. Let’s carry out this crucial point of comparison, then;

For 2023 and beyond, a mobile app is a must-have functionality for online survey tools.

The effectiveness of a form also depends on the type of video or images you can use. Let’s compare both the form builders on this aspect:

If you’re running a carefully designed survey campaign but the surveys just won’t open. In that case, the survey software’s support team could be your savior. Do Microsoft and Google Forms offer a support team like this? Let’s see;

Ranked as the #1 survey software by softwareworld.co, SurveySparrow has flown a long way since 2017 – from a simple survey software to an omnichannel feedback solution. But you may be wondering why SurveySparrow is the best Microsoft and Google Forms alternative. Well, let us surprise you with these features;

Who Is The Winner?

With its versatile tools and features, all for free, Google Forms is a surveyor’s dream. From uploading documents to creating cool invitation templates, you can do pretty much everything using Google Forms, and for free! Yes, it’s not the best tool for a big, goal-oriented survey campaign, and with doesn’t have a mobile app to use. Still, based on our points of comparison, this form builder from Google is better than Microsoft Forms.

Make no mistake, Microsoft Forms is a good tool with a very simple-to-use interface but doesn’t offer a compelling enough case when stacked against Google Forms. The features, however, are making their way. So, exciting times ahead for people using or willing to use Microsoft Forms.

A lot is left to be desired in both these form builders. But you already know the best Google and Microsoft Forms alternative! Yes, SurveySparrow’s team is waiting to have a cool chat with you. Danke! 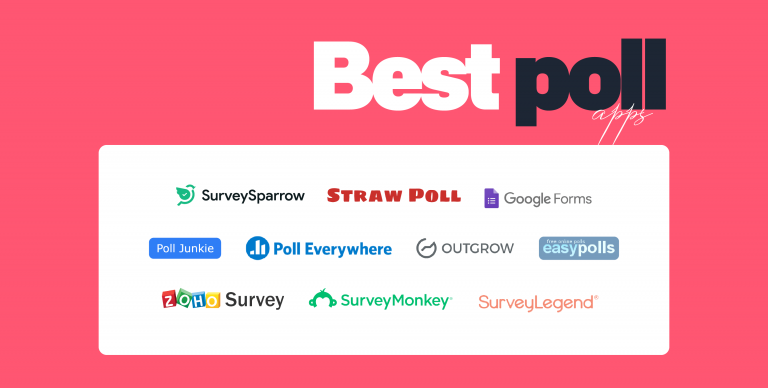 Ingredients To Accelerate Digital Transformation in 2023 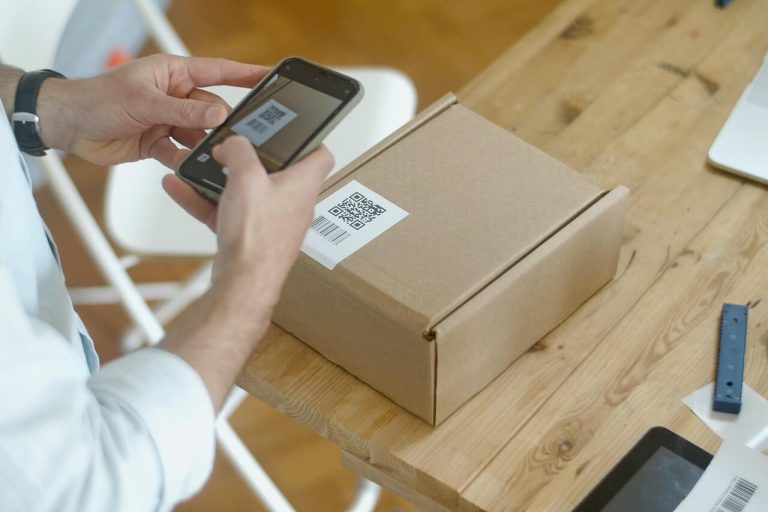