What is a Good Survey Response Rate, Indeed! Here’s the Answer We Found. 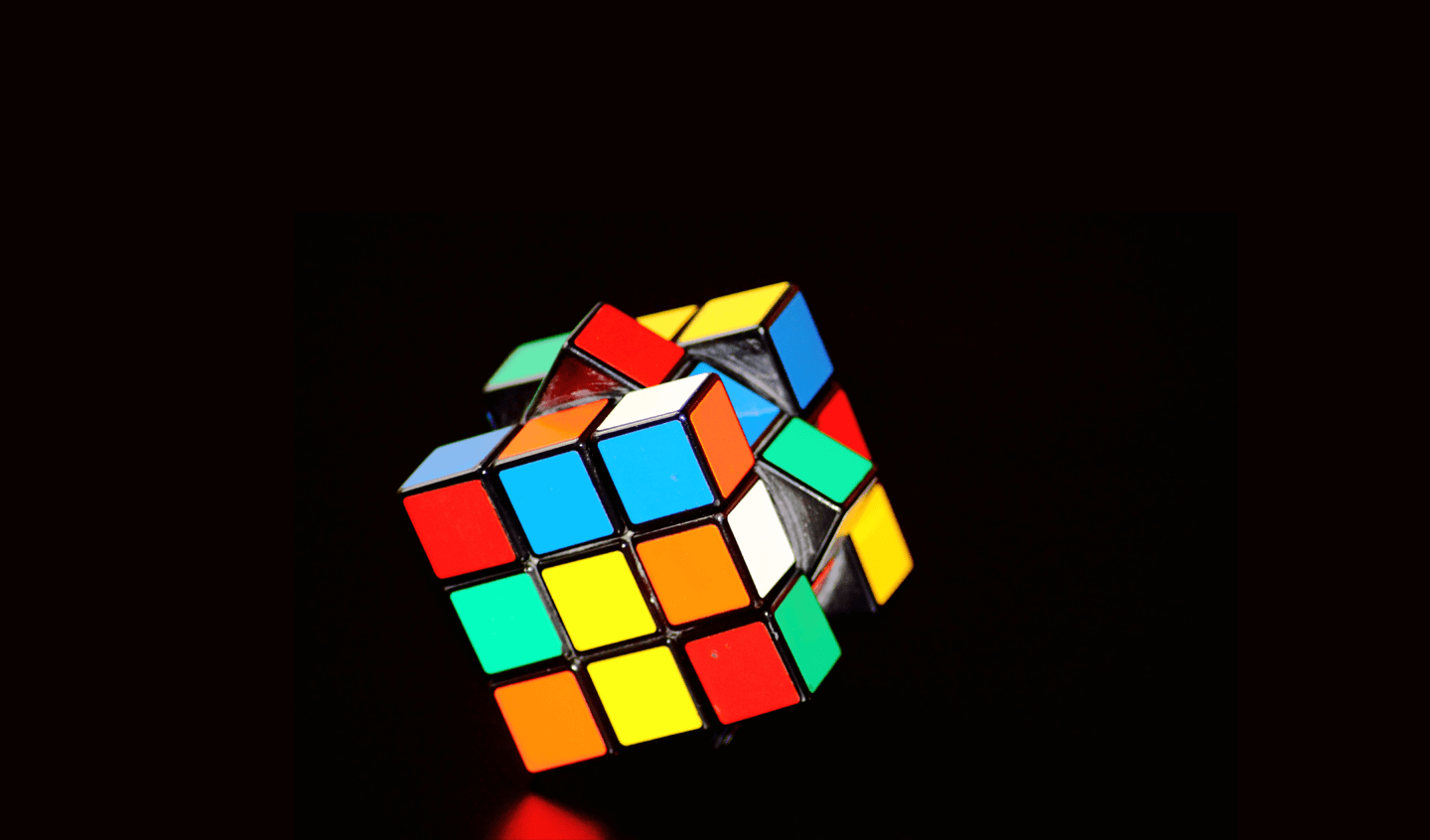 And if you want your company to be the customer’s dream come true, better strike both just right. Knowledge about your customer’s preferences and trends helps you to intelligently ask the right question in your survey. And to all those who claim that surveys don’t do anything other than emptying the pockets, asking questions is all about improving the quality of service. There is nothing more a customer appreciates than a gesture to show how important their satisfaction is to the company. Asking the right question to the right person at the right time in the right way would give you the exact stepping stone that you were looking for. There is only a teeny weeny problem to be tackled now and to your surprise, when this teeny weeny problem zoomed in, it proves to be an iceberg waiting to tip over your ship. Any guesses on that iceberg?

It is survey response rates..!!

In simple words, survey response rates measure how engaging your survey is to the target audience, which could be your employees or your clients. 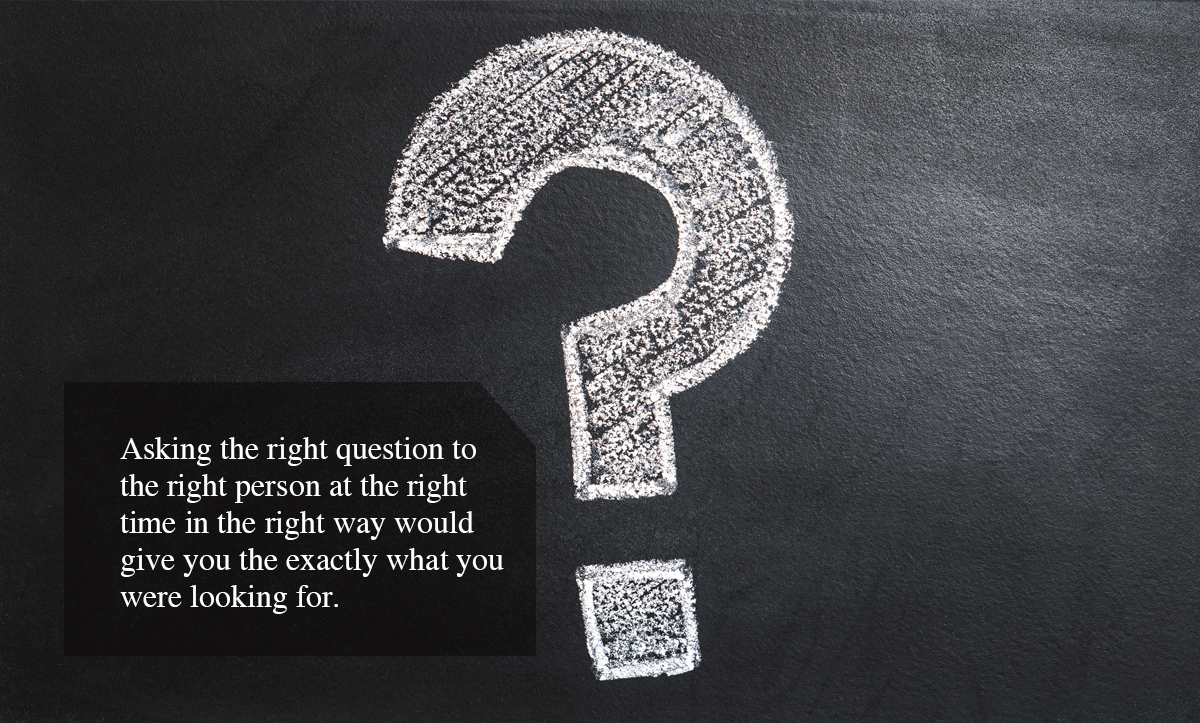 So the biggest question that arises after the deployment of a survey is, what is a good survey response rate for your survey. It is nearly impossible to predict the accurate level of survey participation since survey response rates differ widely and many factors can influence the results.

But you just can’t ignore it because a low survey response rate is definitely a no-no. You need to invest the time and effort needed to investigate these particular factors and the impact they create. A more statistically relevant data and better ROI would help you to point out, what is a good survey response rate for your survey.

Why should you give importance to survey response rates?

Everyone wants to know what is a good survey response rate. Why so?

Feedback Surveys can reveal hidden opportunities that would aid major business growth. You will know what customers want in their own words with no obstacles for the communication to get lost. Instead of relying on intuitions or hunches, you can make informed and data-driven decisions to save time and money in the long run. 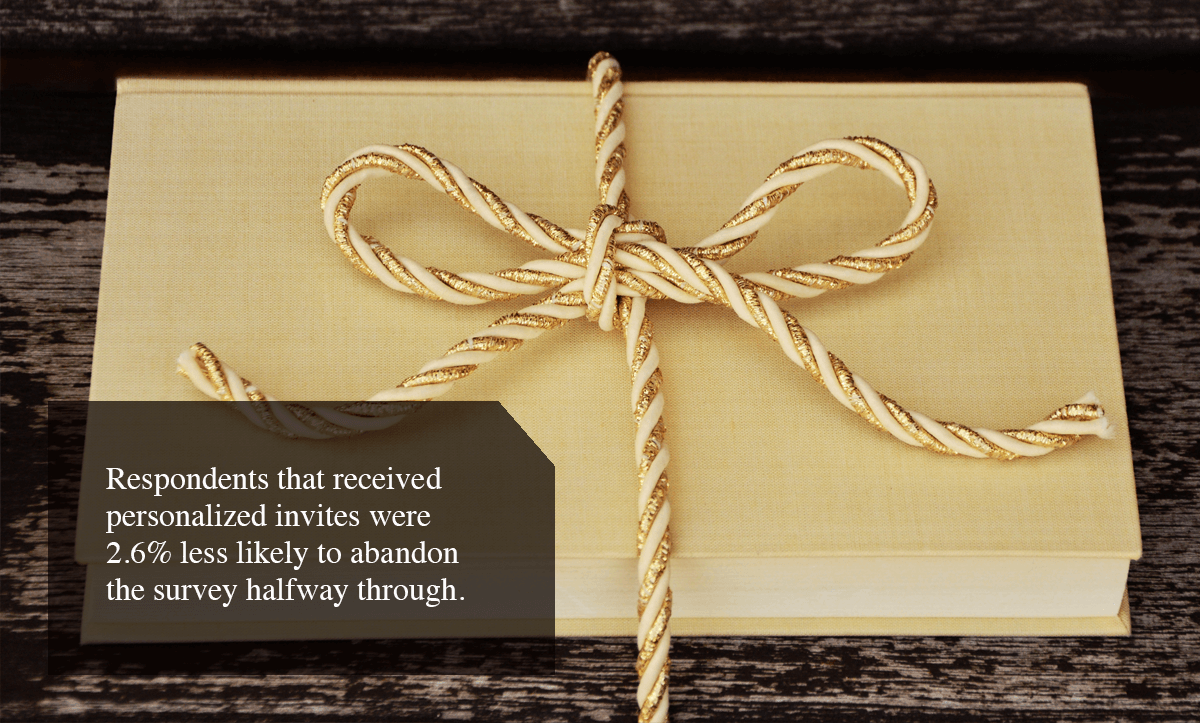 The maximum number of response rates is hence appreciated. The more the reach of the survey, the more information you could collect to make clear-cut strategies to help your business.

What is a Good Survey Response Rate?

Firstly, let me introduce you to the benchmark response rates expected from common survey types and the potential factors that can win or break response rates.

But I warn you that your medicine could very well be her poison. If you think you have got the panacea you were looking for and goes back to whatever you were doing. Well, you couldn’t be more wrong!!

This is not something that you can confine into a two-digit number. The real answer lies in all the elements that came together to give this result. The survey pattern varies, the company varies, the services vary and of course, the audience varies. It is unfair and naïve to blindly believe that you could have a one-word answer for your highly integrated and customized problems.

Ideally, we conclude and expect a high response rate, that is 80% or higher from a small random pool of sample rather than a low response rate from a larger sample. But even this basic guideline breaks down when we compare and contrast the differences between the survey audiences.

Your internal survey is likely to be well-targeted since it is your employees and you have well defined and accurate profiles on them (if you don’t, you must) and they would also prove to be highly enthusiastic about marking their response and are motivated to improve the company as you have inculcated the feeling of oneness in them (if you haven’t, make sure you do).

When it comes to External surveys, even the well-segmented groups of customers wouldn’t be able to be the right type of respondents. And let’s be honest here, no matter what incentive you choose, surveys are not the best thing that could happen to them, though, you could bring in strategies to make them engaging. 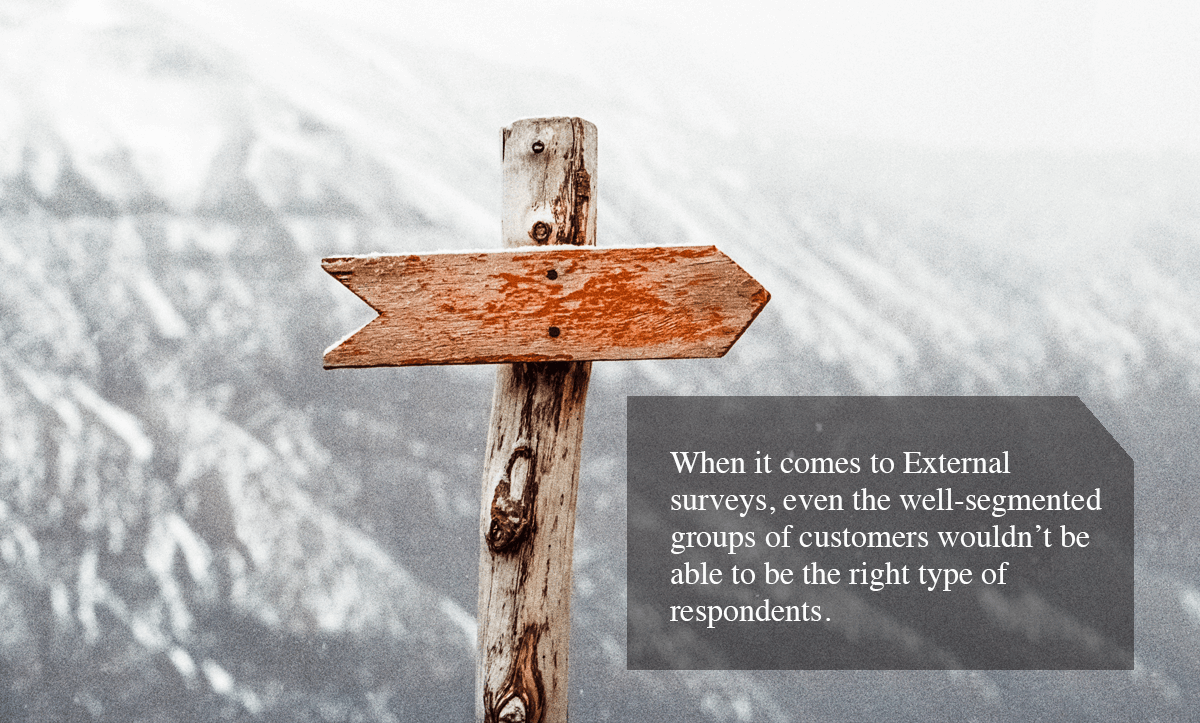 A survey’s response rate is a crucial indicator of survey quality. Recent studies have revealed that surveys with lower response rates have more accurate measurements compared to surveys with higher response rates. A large number of missing responses or meaningless responses such as all ‘strongly agree’ or ‘strongly disagree’ contributes data of poor quality. It is the quality of data that we require, not the quantity. Well, the question, ‘what is a good survey response rate may sound very generic, but the answer isn’t.

How do You Calculate Survey Response Rates?

Well, no doubts, calculation is one major step to find out the answer to your question ‘what is a good survey response rate?’.  There are only two variables that you need to consider while calculating the response rates.

This is the number of respondents that you have invited to participate in your survey.

If you have only invited a proportion of people, it would be a sample. Whereas if you are planning to ask everyone in your target audience, it would become a census.

This would be the number of completed responses you have receive for your invites. Consider the partially completed survey only if they provide helpful information for your company.

Now, if you have both these variables at ready, the calculation is pretty simple. 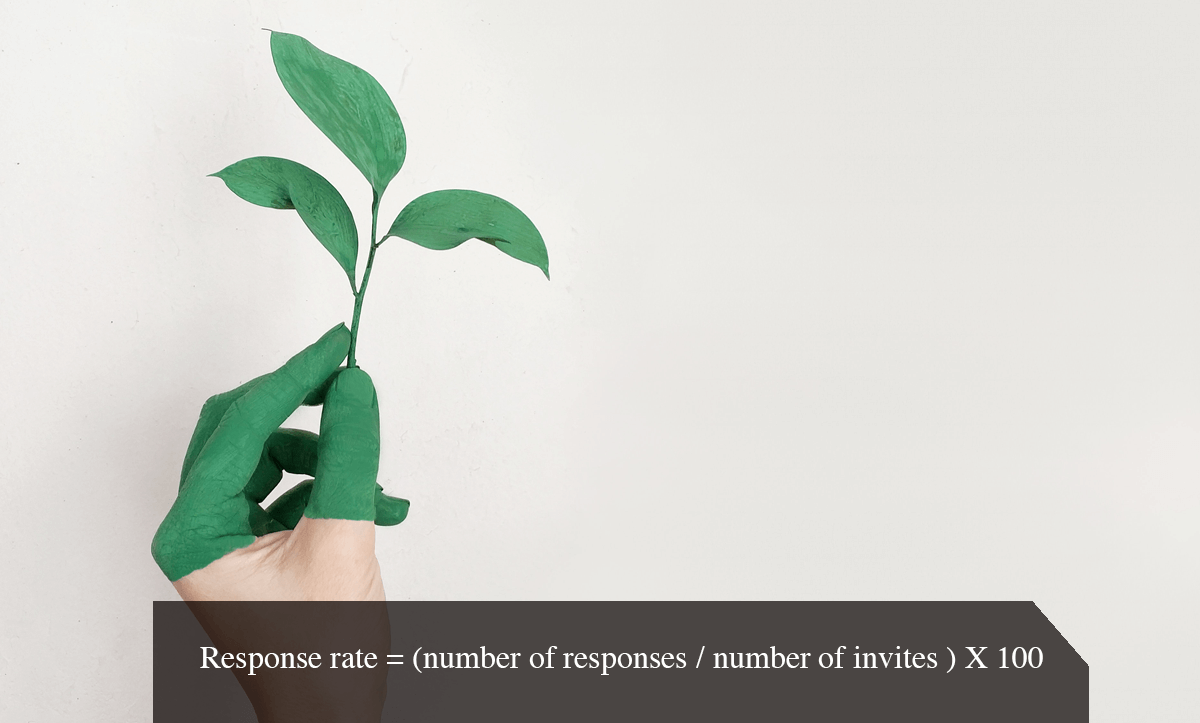 Not confusing or complicated, right? Well, numbers have always been definite and simple if you really think about it. It is those not-numerical factors that we need to master over with hard work and attention.

Like a feather, anything and everything can alter the course of Survey Response Rates, making it nearly impractical to give a definite answer to ‘ what is a good survey response rate?’. Be it the mode of distribution to the incentives, every factor influences the response rates. I have put down some of the most common factors that will impact response rates. 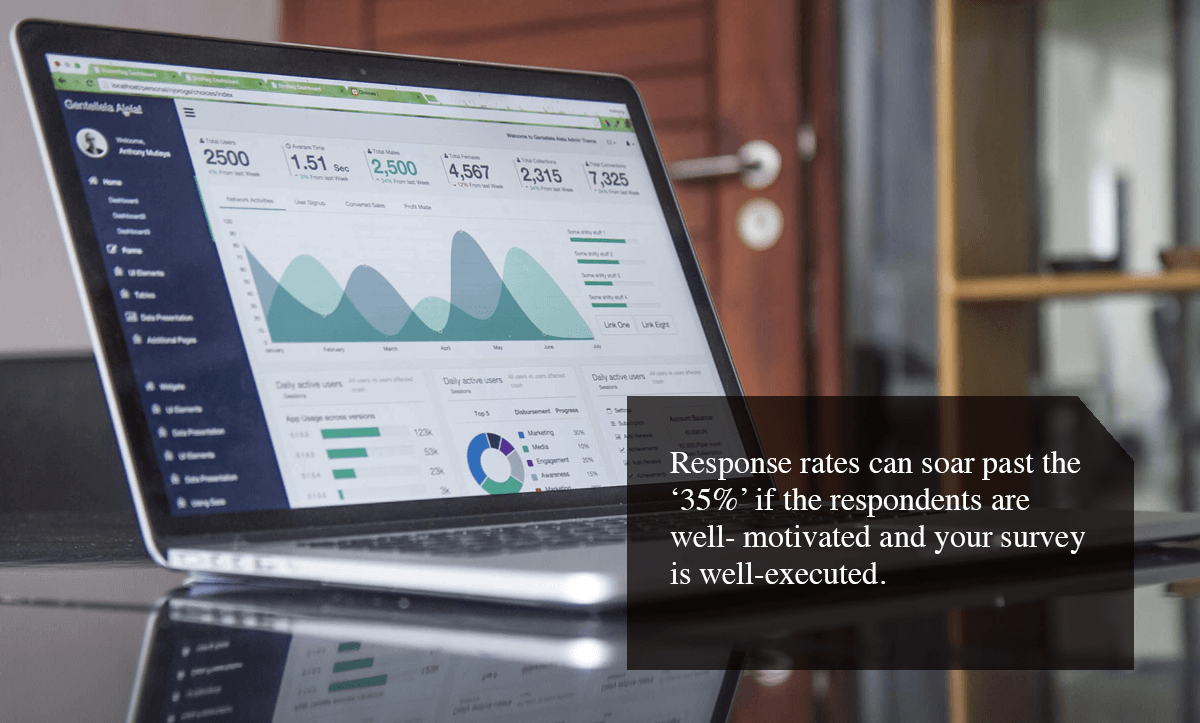 Knowing why they are being asked to share feedback and how it would impact their personal experience is sometimes all the incentive that you need to provide. Make sure your survey neatly and concisely presents the survey goals. And yes, let your respondents know how much you appreciate their response.

You have to keep your promises If your survey says under 10 minutes, it should end in 10 minutes. You are practically welcoming abandonment when you don’t set the expectations right from the get-go. Very few people are willing to spend 20 minutes on filling surveys without high incentives. Always inform the recipients of the survey length i.e. how many questions the surveys have and how will they take to complete the survey.

A variety of survey question types are available to choose from including multiple choice, rating, grid, etc. Each type of survey question takes different amount of time to complete. You can select it according to the type of answer you need. Other than that, make sure you keep the survey questions simple and precise.

Asking open-ended questions is time-consuming and also opens the floodgates to biased responses. Closed-ended responses, on the other hand, help you and the respondent to narrow down the exact information that you need. 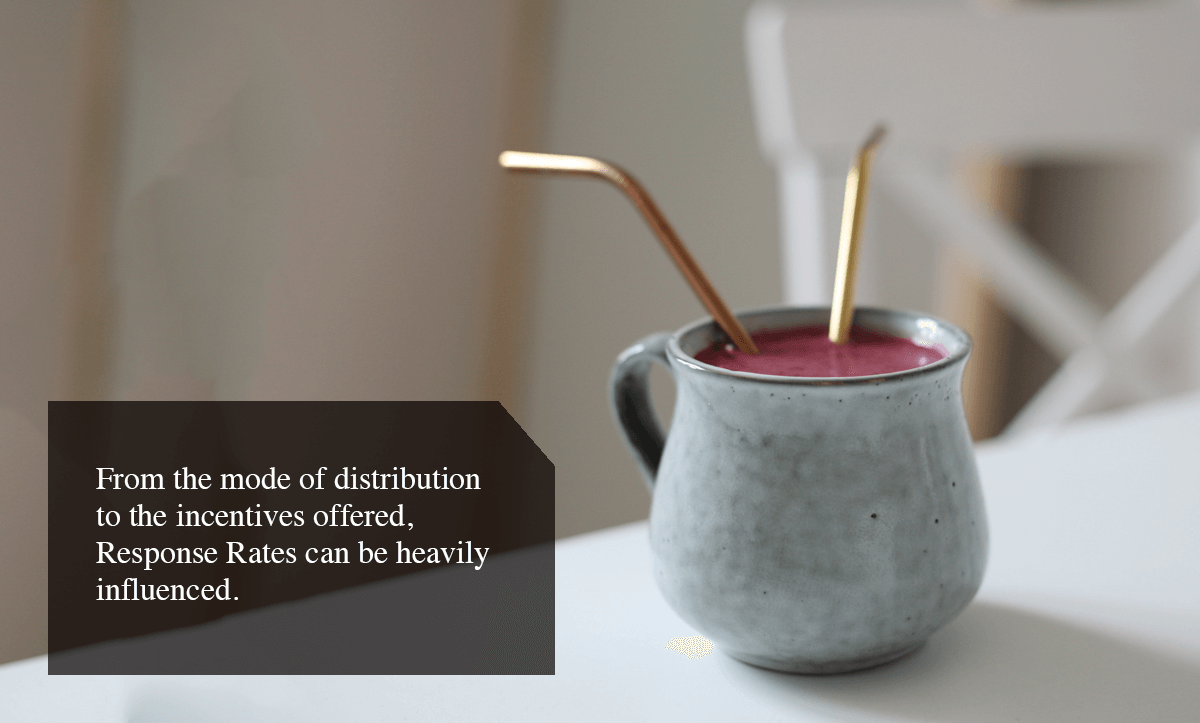 An interesting Research suggests that 84% of communication will be visual by 2018. A good survey design is now the key to increased online survey response rates. A poor customer experience has all the chance to lead to the abandonment of the survey. So pay attention to the way your survey looks. Make sure it’s clear, readable, and visually appealing to your target audience.

Do you know where your customers live their life? On their mobile phones. People rely on mobile phones more than ever and it would be an unforgivable mistake if you don’t utilise that. From browsing to shopping, people depend on their pocket-sized friend to give them what they want like a genie.

Long story short, if you’re deploying your surveys online, you need to make them compatible with mobile phones. If the design doesn’t support mobile optimization, they would abandon the survey. No responses mean no data for you to plan your way to progress.

“I miss nagging”, said no one ever. Frequency can affect the rates heavily. It might lead to adding you into the spam folder. You should never bombard your customers with surveys. According to a study conducted in Satrix Solutions, you can safely conduct survey customers every two months.

Offering incentives can increase the survey response rates considerably. There are types of incentives that companies promote, like the prepaid incentives. In that case, the company sends surveys along with coupons. But if you don’t want to make that kind of investment without any solid guarantee, then you can go for promised incentives. Here you award coupons to the respondent after completing the survey. Many companies that offer high-end incentives often present this in the format of a lottery. 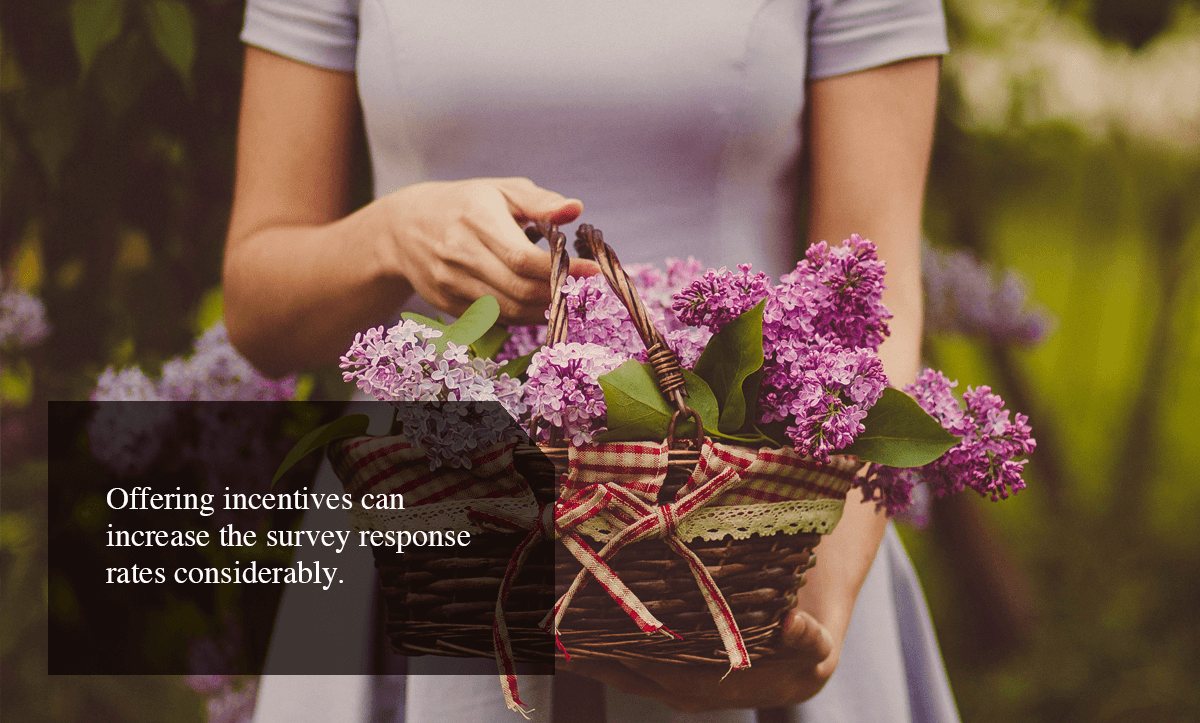 b. Get the Timing Right

Well, there is nothing more important than time in this world. It is the same when it comes to surveys too. It shouldn’t be too early or too late. If you send in too early the customer hadn’t had a chance to formulate the opinion and if you are sending it too late, the customer might have forgotten all about it. Amazon sends in their feedback surveys about the product after one week, giving the customer enough time to have a solid feedback about the product.

It is the age of personalization. Everybody wants what nobody has. They want to feel special by simply adding names of the customers and greeting them on their special days would make a lot of differences. When customers get a mail addressed personally to them, it obligates them to finish it. Studies conducted on the matter has shown that personalization of e-mailed survey invites can lift response rates by 7% or more. Also, respondents that received personalized invites were 2.6% less likely to abandon the survey halfway through.

When you come back to the question, what is a good response rate, there is no definite boxed answer. I agree the longer one was a bit complicated and not a mere two-digit figure. There is no magic bullet or pixie dust to help you. The answer lies in a group of  such variables and the right combination would open the door for you. Understanding what is a good survey response rate and being able to provide insights to design a survey using the most suitable platform for your company is the way to achieve a good response rate. Keep it engaging and innovative and be ready to collect a fabulous amount of responses.

A dilettante bohemian soul mesmerized with the magic of words, sworn to be unpredictable, and spellbound with the simplicity of humanity... 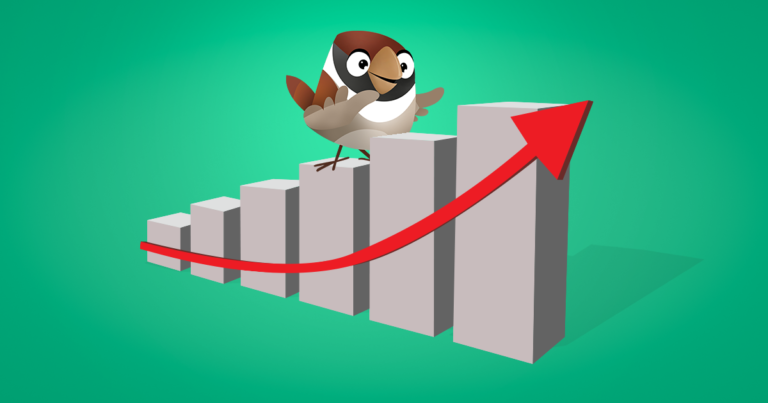 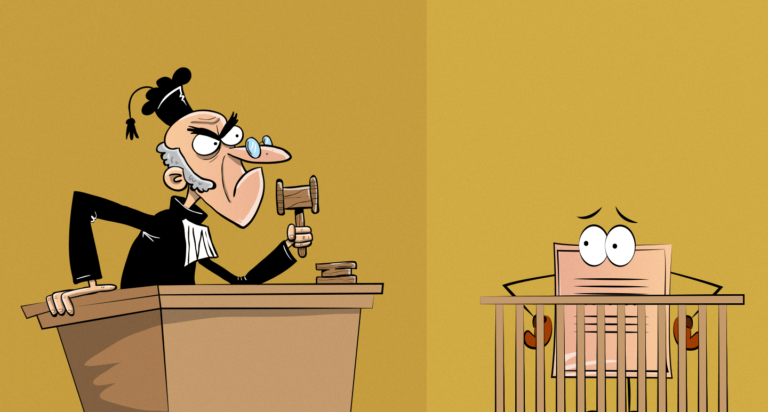 Making a Case for Surveys; Can We Stop Calling them ‘Boring’? 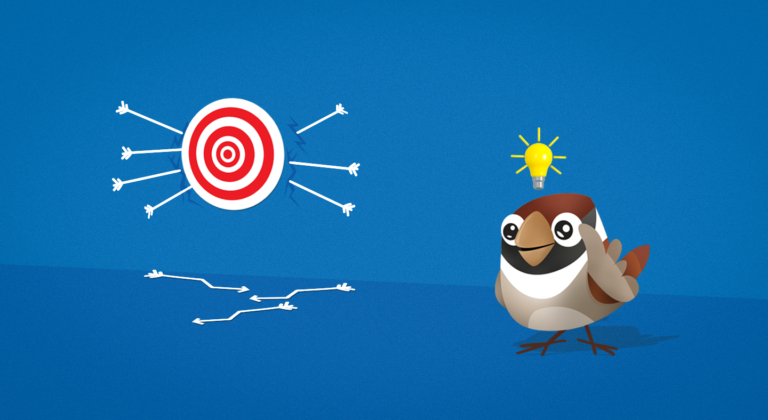 12 Reasons Why You Get Low Survey Response Rates (& How to Fix Them!)

Why seek tips when you can make perfect surveys?