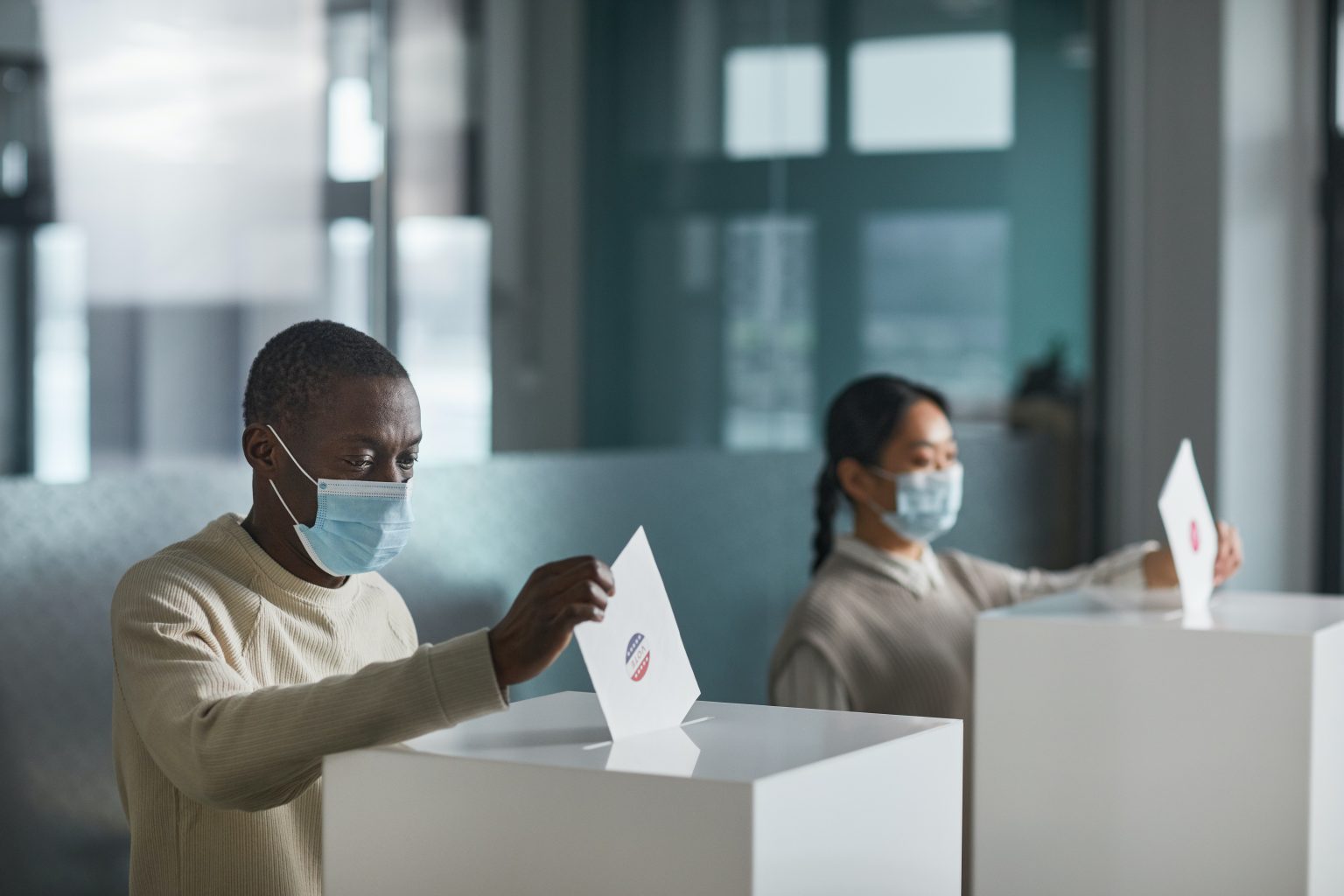 What are Election Polls?

Election polls are often used to survey/poll the general public or a particular demographic to gather their pulse and engagement, their understanding of the electoral candidates, what to expect during the voting polls, and forecast the polling results.

The poll results are then dived into deeply to derive insights and make informed decisions. For example, if an election poll reveals that it is less likely for a particular candidate to win the opinion poll or election poll, then they can analyze their election campaigns deeply to tabulate what’s not working.

Perks of Conducting an Election Poll

In the coming 2022 elections, who are you planning to vote for?

A quick election poll like this one helps in gaining a deeper understanding of the general public. It gives you a fair idea of what you can expect in the exit polls. The sooner you gather the sentiments of the demographic, the longer you have to boost your campaigns and media presence.

The intention behind rolling out election polls is different for different parties. Sometimes an opinion poll or electoral polls are rolled out to find out if any group of people/constituency has any major concerns that need immediate resolutions.

Sometimes, they are rolled out to understand if people even care to vote – they can then use the data collected to educate people on the importance of voting. This helps them take necessary precautions and preparations for the election campaigns. Sometimes, an election poll can be rolled out to educate people about the candidates contesting and their agendas for the upcoming elections.

Example of an Election Poll

Sign up for FREE to conduct an election poll now!

How Accurate are Election Poll Datas?

For any online poll, there’s a good chance that a sampling error sneaks in. Sampling error usually occurs when there’s no sample size chosen for any poll or survey. If this occurs, one can’t really take actionable steps on the poll/survey data because the sample chosen does not actually represent the demographic that needs to be surveyed/polled.

Read how to use a sample size calculator for a poll here.

How to Conduct an Election Poll the Right Way

Asking the right questions goes a long way in receiving the right answers. If getting people’s climate on the upcoming election is the intention behind political polls, then wrap your questions strictly around that.

Keep your poll as short as possible – like one of those mutual funds ads you see on television. The lengthier your poll is lesser the poll completion rate. Also, make sure you’re asking shorter questions as well. No one wants to read an election poll question that’s 50 words lengthy.

Choosing the right time to go live with your electoral polls or opinion polls is an art –  an art mastered by only a very few. Also, It’s best advised to have a deadline for your polls – but please let your survey respondents know that the polls come with an expiry date.

It’s also important to choose the right channels to share your opinion or election polls. You can share/embed it on emails, SMS, WhatsApp, or other major social media channels.

Below are some questions to include in your election poll survey:

1. How likely are you to vote for the upcoming elections?

2. If you could choose one area for the government to focus on this year, what would it be?

3. Do you think media and live debates influence your vote? 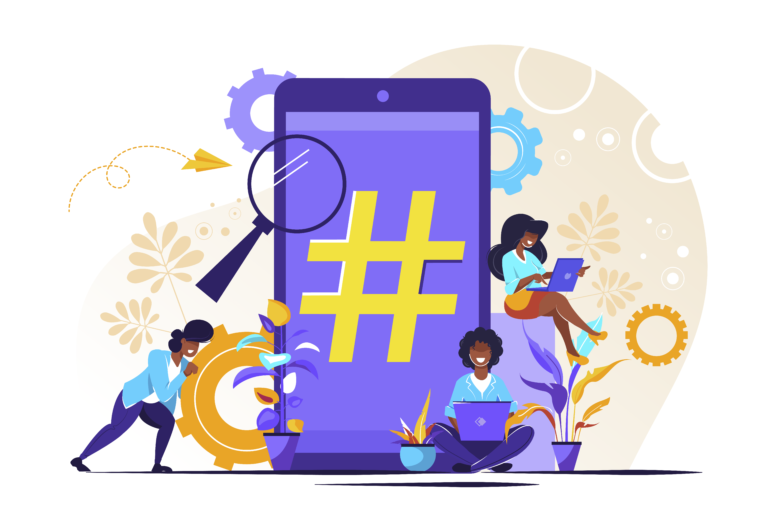 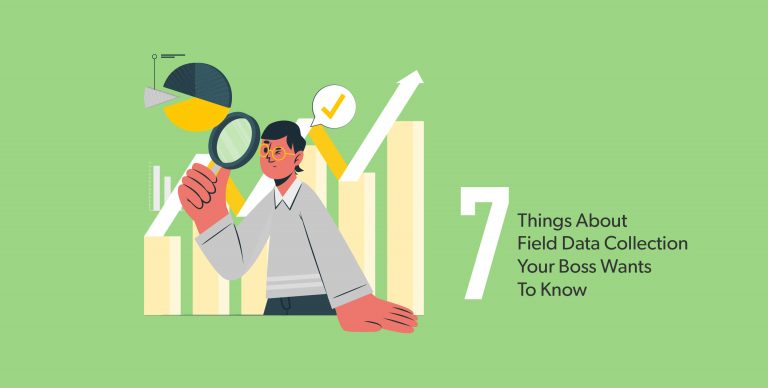 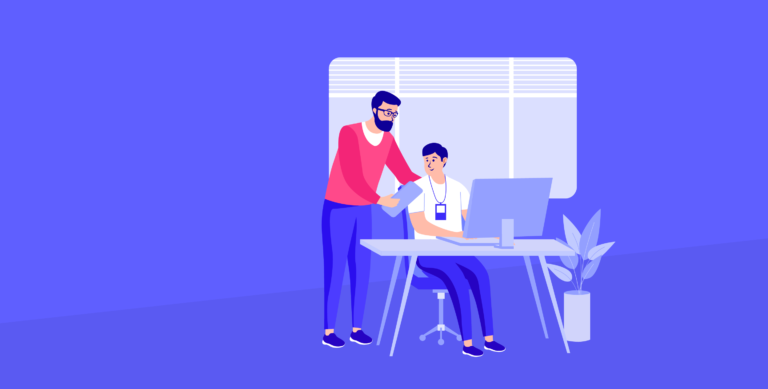