Data is an incredible tool – there’s no doubting that. No one can argue with cold, hard statistics, so wanting to turn this to your advantage is only natural. However, most of your audience, be it your employees, partners or clients, won’t receive a complicated graph or diagram, or reels of numbers and percentages, well, and may even be unable to decipher them, leading to accessibility issues with your data resources. How can you fix this?
By turning survey data into narratives, that’s how. If you learn to weave your previously unusable data into audience friendly resources through storytelling, then you’ve found a simple way to win over anyone, from boardroom presentation audiences to your next big client. But how can you do this? This article should walk you through the basics and leave you feeling informed and ready on how to work with that intimidating pile of data, and turn it into something truly magical.

Now this might sound simple but mind you, being selective and concise is one of the most important steps to turning survey data into narratives . “If you’re doing data collection right, then you probably have a lot of data on your hands, and that’s great, but not for the reason that most people think,” states Valorie Reyes, a tech writer at Ox Essays and AustralianHelp, “since you don’t need lots and lots of data; you need to be able to pick the best data that you have and then turn that into something that you can use.

The first step when doing anything involving data is to look at what you have and think: ‘How much of this do I actually need?’. Once you’ve cut down to the most useful sets of data, then you can start working on your next steps, but no one likes a well-made document with just too much information in it – it feels heavy and will likely bore your audience as they sift through all the extra data that they’re not interested in, defeating the point of your storytelling before it’s even begun.” 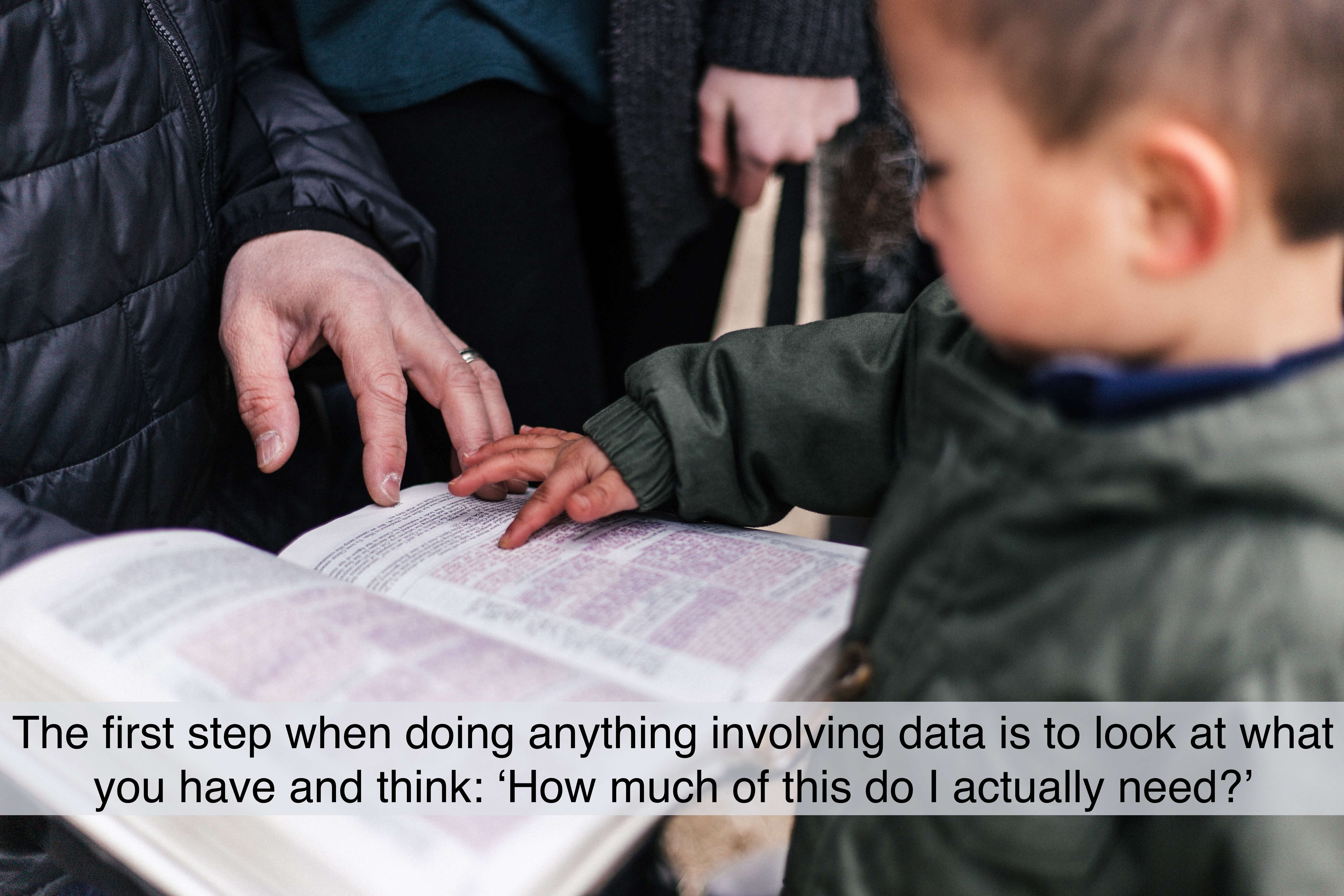 Adding onto that, if you’re collecting data from any sort of survey, then you’ll likely want to use a filter. Not every survey result is going to be useful, and some may actively ruin the point that you’re trying to make. For example, if you only want relatively positive data, then using a filter to work through the overly negative statistics will work in your favor, and still give you enough data at the end to work with.

Filters are often provided by many online survey tools , if you’re using one, but if you’ve created your own survey then hiring someone to work through the data for you would also count as a filter and be beneficial.

Obviously, this won’t work if your survey doesn’t include any open-ended questions where participants write their own responses, so, if this isn’t you, then consider putting some into your survey, since a single quote could be the ‘make or break’ point for the story you’re trying to create with your data.

“Even though many open-ended answers will be simple and unusable, or even just empty, you will almost always get a few gems,” Matilda King, a survey analyst at Academized and Paper Fellows, says, “so it’s worth going through your responses to pick out just one or two quotes which you can use in presentations, meetings, or even arguments to be honest! Human feedback is such a valuable piece of data, so make sure that you find something to use in the narrative that you’re trying to create, and hold onto it, because it’s such an amazing resource.” 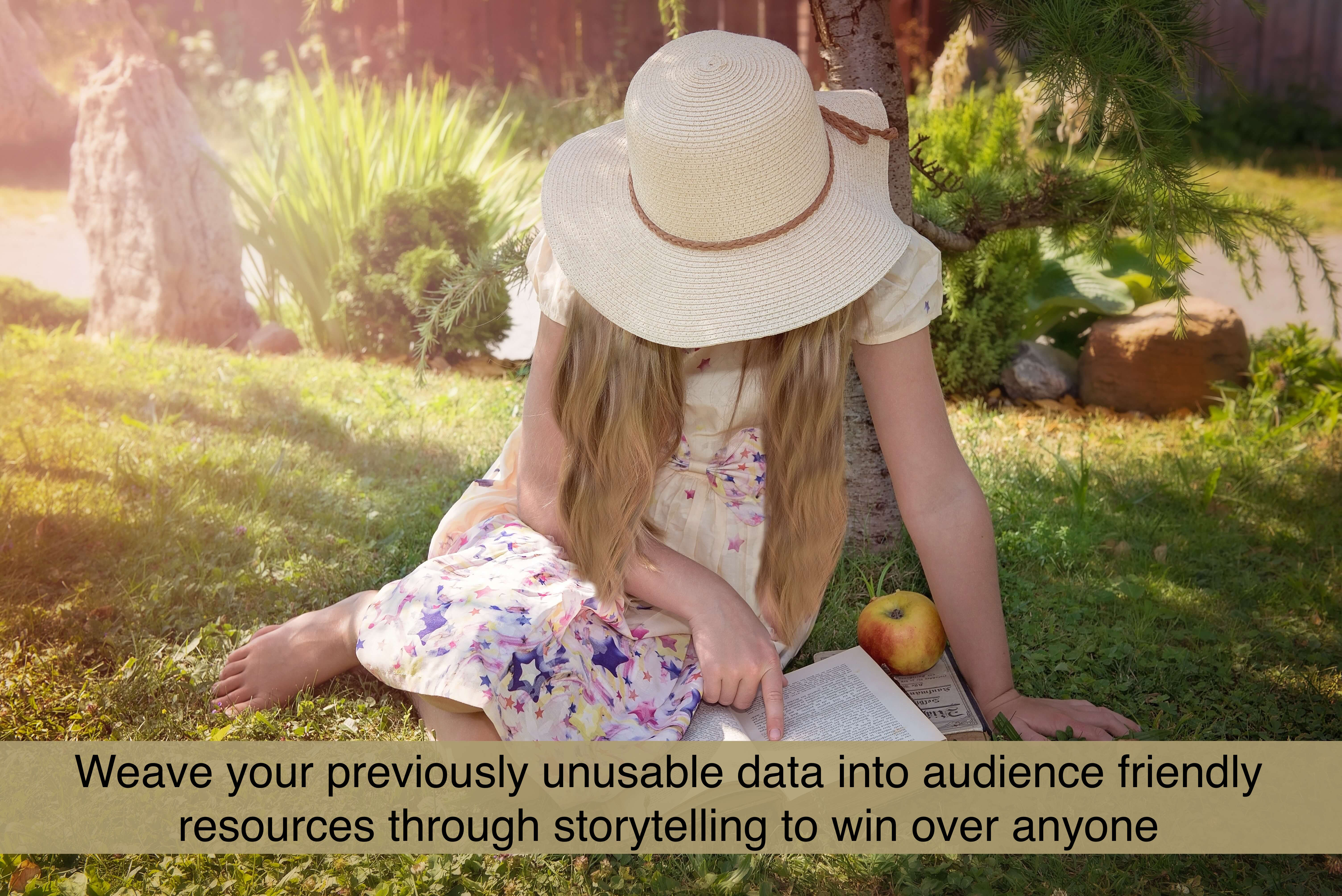 Now you’ve got the data that you need and included a quote or two to back it up. But how are you going to create a resource which is visually appealing so as to help in turning survey data into narratives that are engaging?

Well, there are several options available for you, such as Word clouds which can be used for compiling lots of short quotes and they look stunning when completed, and even a well-made and clear graph can be powerful. Including your chosen format in a presentation is also a very good idea. You can display it alongside written information which emphasizes the story which you are trying to tell.

In the end, it’s up to you and the type of purpose your data is going to serve.

Aimee Laurence works as an HR manager, and also writes extensively about her career, which is one of her main passions in life. She also contributes to a blog centered around college life, since that part of her life impacted her greatly.

Leave us your email.
We won't spam. Promise! 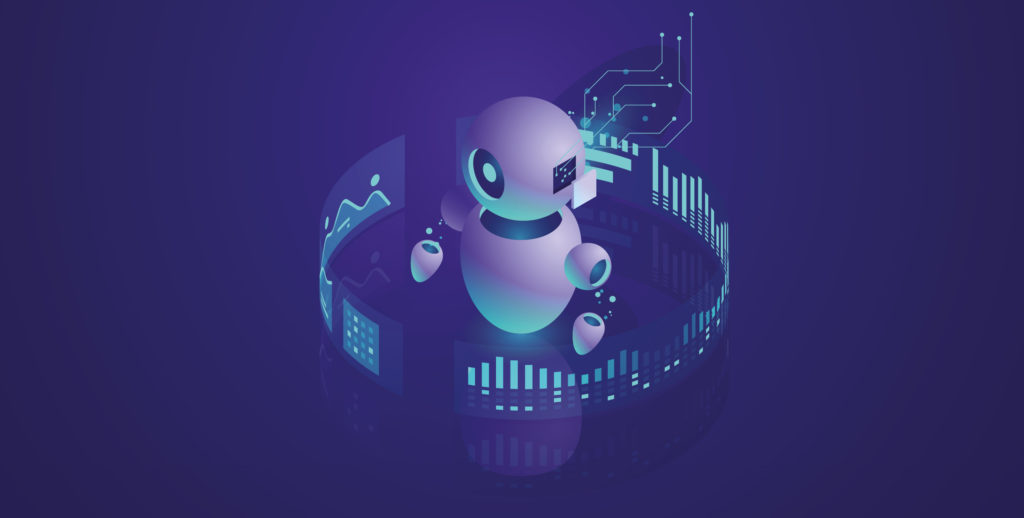 GPT-3: Artificial Intelligence at its Finest 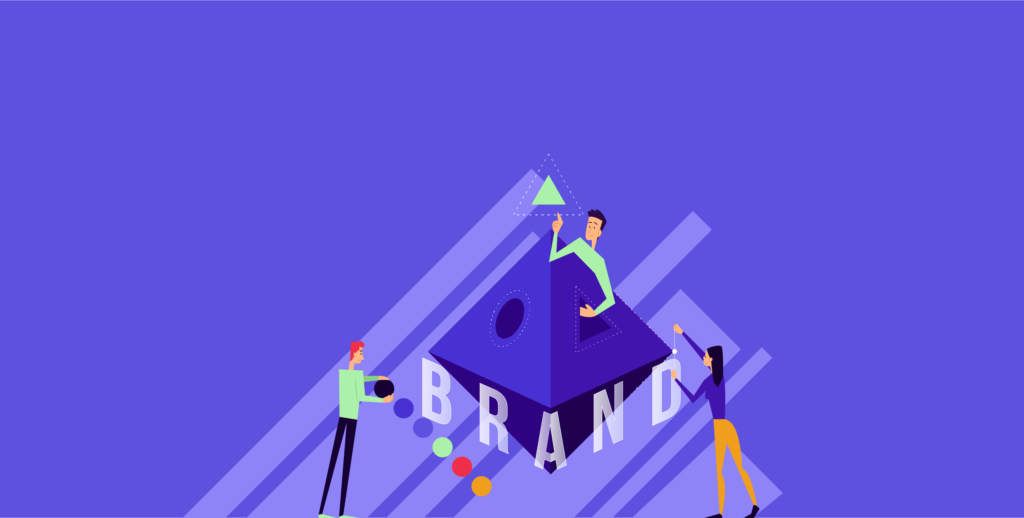 Why You Should White Label Your Surveys 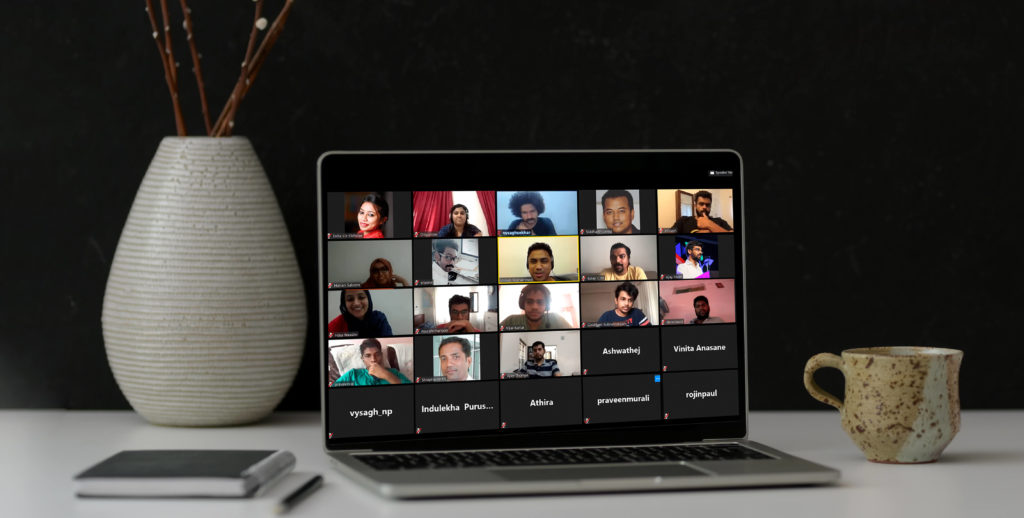 Get expert tips on feedback collection.
Only here.