No-code: Why is it gaining traction? 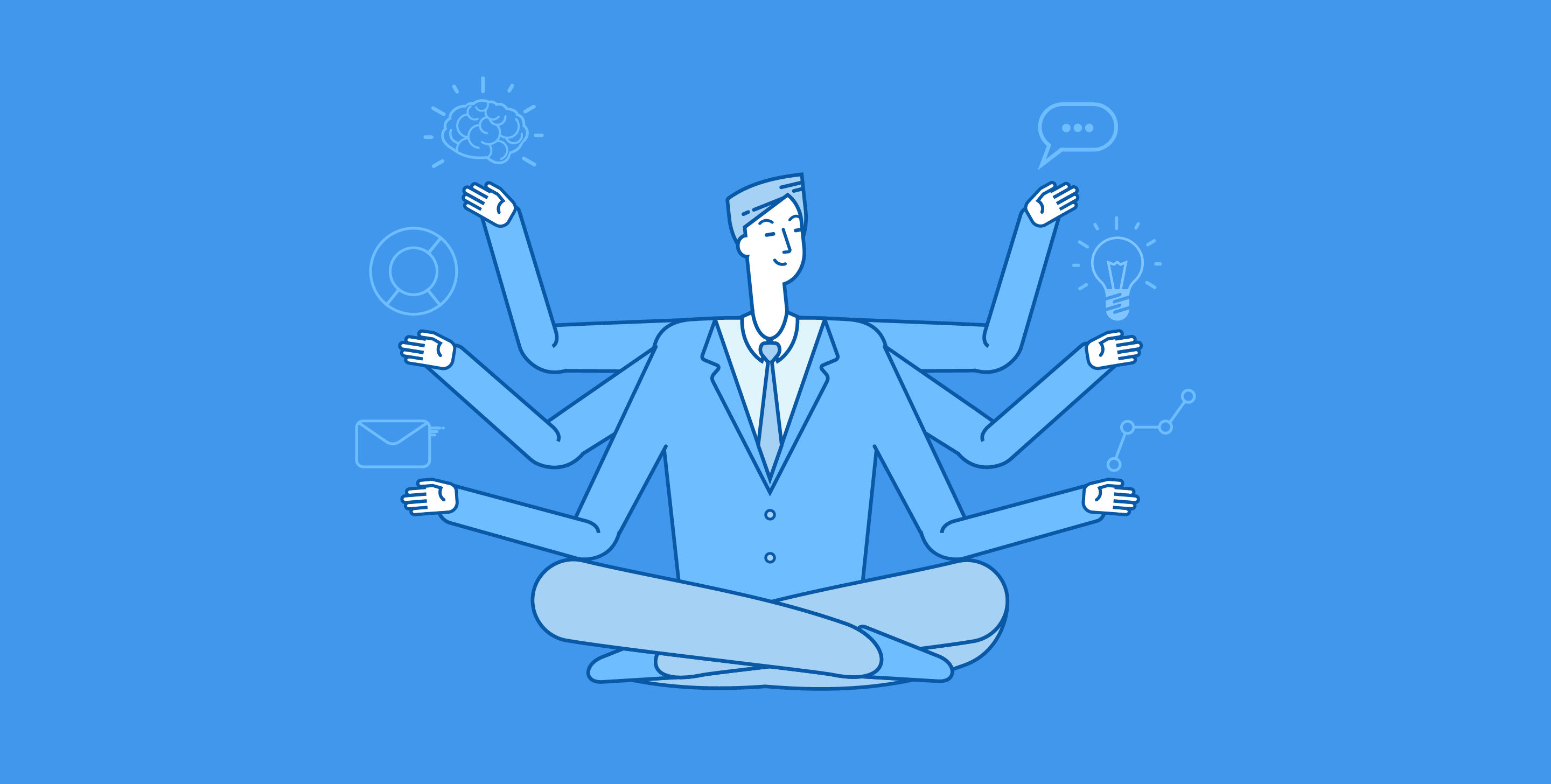 If you’ve ever worked as a developer or are friends with one, you’d be familiar with the stress they have to encounter and the requirements they have to implement.

By the time you fix a bug, the next set of requests and fixes are already stacked up.

What if we tell you there’s a way to break this strenuous cycle? What if there was a concept to bring the vigor and zest back into the coding world? The future is here – Introducing the concept of no-code.

There’s been some buzz around no-code for a while now. It’s shifting markets and turning tables as we speak. If a year ago, had someone told us that the future of coding is not having to code at all, pretty sure we’d have tagged him crazy.

So what exactly is no-code, and why is it gaining traction? Fasten your seatbelt as you’re about to find why companies are going crazy over it!

A no-code platform offers a visual environment that enables you to create applications and designs using drag and drop,  adding/removing components, and other painless and straightforward methods.

The idea here is simple. You don’t know how to code, but you need to build something.

So you use a no-code platform to create one without having to write a single line of code.

Let’s say you have to build a login form to capture username, password, and email address.

To do so, you’ll have to write 5-6 lines of code, add a login button, and apply CSS to style the form. Though creating a form is as exciting as it sounds, it requires time and effort.

What if we tell you you can create the same form just by dragging a couple of fields/components and a button in less than a minute using a no-code platform? Fascinating, right?

You don’t mind if we show how SurveySparrow, as a no-code platform, helped a Donut Shop in customizing a Survey, do you? Well, take a quick look.

The Donut shop, instead of frowning in the paper stack of order forms, decided to do an engaging online video survey. The logo, styling, and identity matched the brand image, hitting white-labelling game on point.

Now imagine creating the above survey by writing codes. If it sends shivers down your spine, it’s high time you adopt a no-code platform at the earliest.

People no longer need prior coding knowledge to build apps. Don’t get us wrong here.

Having a no-code platform doesn’t mean you don’t require developers. Look at the bigger picture. The platform eventually benefits the full-time developers as they can now focus more on critical projects and requirements rather than spending time to style a form.

No-code is also a blessing in disguise for marketing and design teams as they can express their ideas more visually to the developers. If you can’t code, so be it. The world believes in ideas and ideas, my friend, are bulletproof.

No-code: Worth your every penny

Okay, let’s talk about the elephant in the room. Developers are very expensive. You know it, we know it, and the world sure knows it.

But you definitely can’t build enterprise applications without them, can you? This is when you opt for a no-code platform. It not only takes some pressure off your developers’ chest but also encourages other teams to collaborate and express their ideas. In the long run, it saves you time and effort and, of course, cost.

You don’t have to be a coding wizard

We know the effort involved in turning logic into codes and codes into apps. It’s never easy, and things get way worse when new requirements pile up.

The pressure might skyrocket that you probably would end up writing a python syntax in a Java code.

With a no-code platform, you need not bang your head on the table again. Change functionalities, apply logic, brainstorm ideas, and create eye-catchy apps within a few hours.

Yes, you don’t have to be the coding wizard anymore and you definitely don’t have to worry about that couple of minutes you lost at the water cooler. Work smart and build apps faster.

When you invest in something; more than cutting costs and saving time, what matters the most is whether the work is getting done or not. If it doesn’t, well, there’s no easy way to put it – it’s money thrown into the dirt. No-code platforms inspire non-coders to code. Now that’s an investment done right. Ideas are generated a lot quicker, codes written way easier, and communication between teams, much faster. These platforms are changing the way people think, and that’s why we don’t think twice to call it ‘The future.’

It’s pretty easy to get confused between no-code and low-code. The business world tends to throw these terms out quite often. And if you’ve been to the dark side of the internet, there’s actually a war between these two terms.

While there are a lot of debates and discussions going on around it, let us summarize it for you.

Low-code platforms pretty much offer the same features a no-code platform does. Except, you may have to write code snippets to get things done.

More than motivating the non-coders to code, it offers a stage for developers to get their work done easily with minimum manual coding.

I guess it’s time for a conclusion. Allow me, ladies & gentlemen.

Some studies suggest that no-code platforms are at least four times faster than the low-code ones. One’s Orkut and the other, Facebook, which is why Betty Blocks doesn’t shy away from saying ‘No-code eats low-code for breakfast.’

The no-code platforms offer a competitive advantage and immense edge for the developers and entrepreneurs adopting them. It’s not a moment, it’s a movement, and it’s gaining traction like never before. 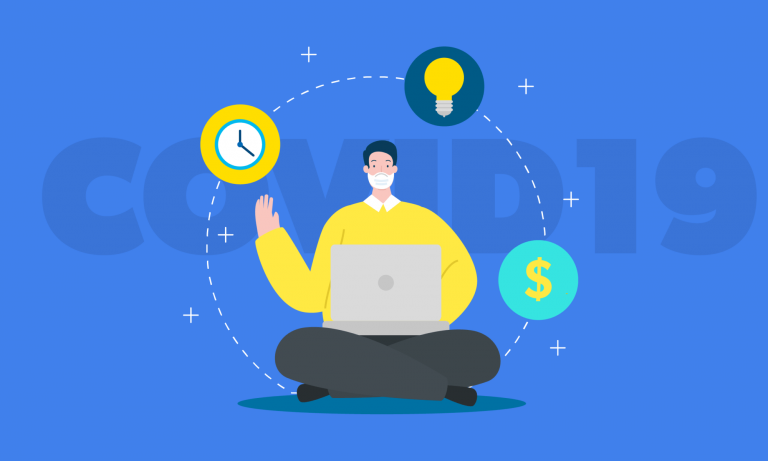 How will the Future of Work be Shaped after COVID-19 : 8 Work Trends To Expect 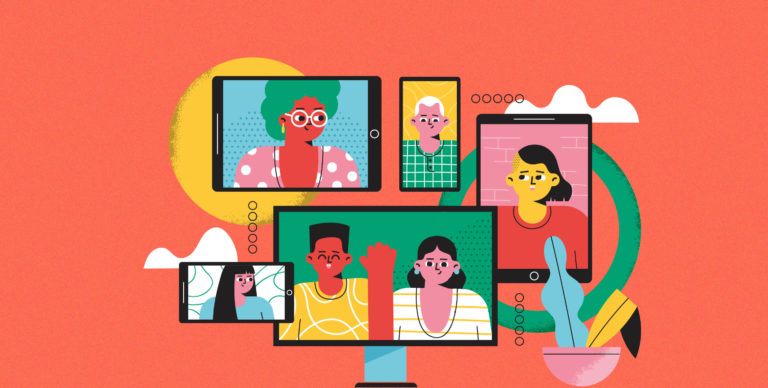 10 Best Online Video Conferencing Apps to Amp up your Meetings in 2022! 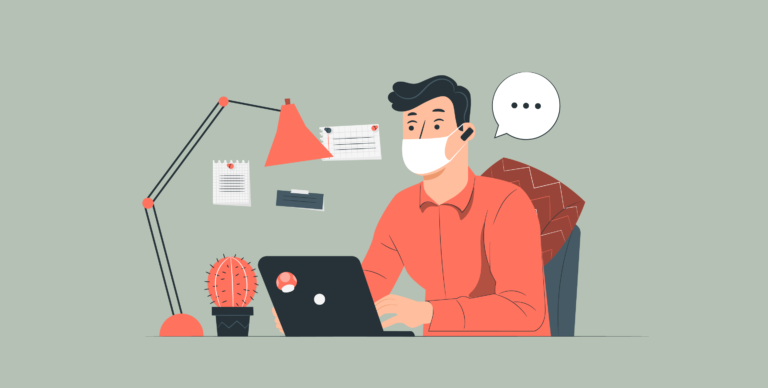 How to Return to Work After COVID-19 Lockdown : Guidelines and Precautions