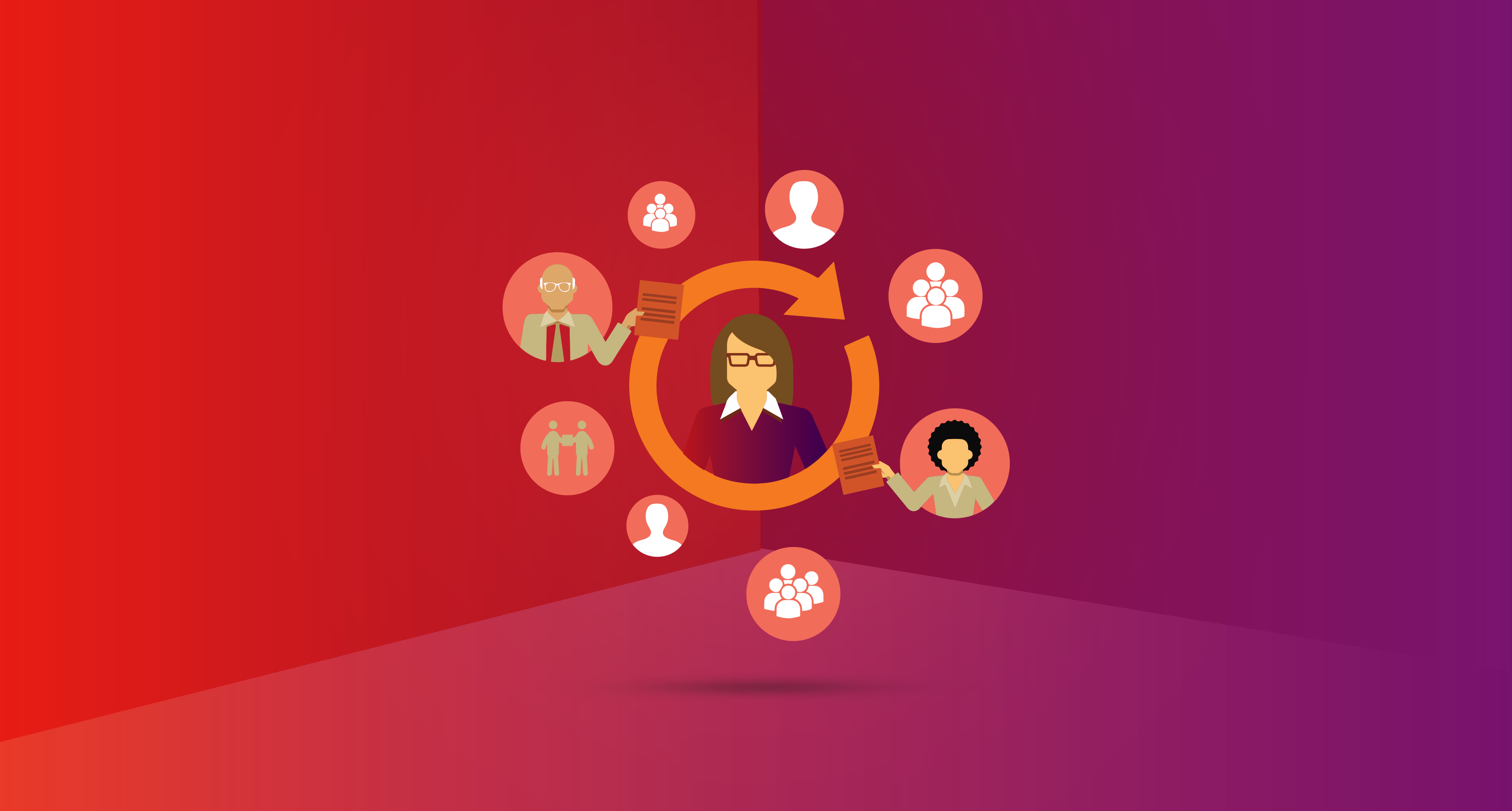 360 degree feedback is an employee performance review in which co-workers, bosses, and subordinates rate your performance. The objective of a 360-degree feedback system is to find the strengths and weaknesses of employees.

360 degree feedback is usually used for mid-level and senior-level roles. This is because there are enough related employees to provide sufficient data for a detailed assessment.

360 degree feedback is helpful for creating a long-term roadmap for the employee’s future performance including training and development. 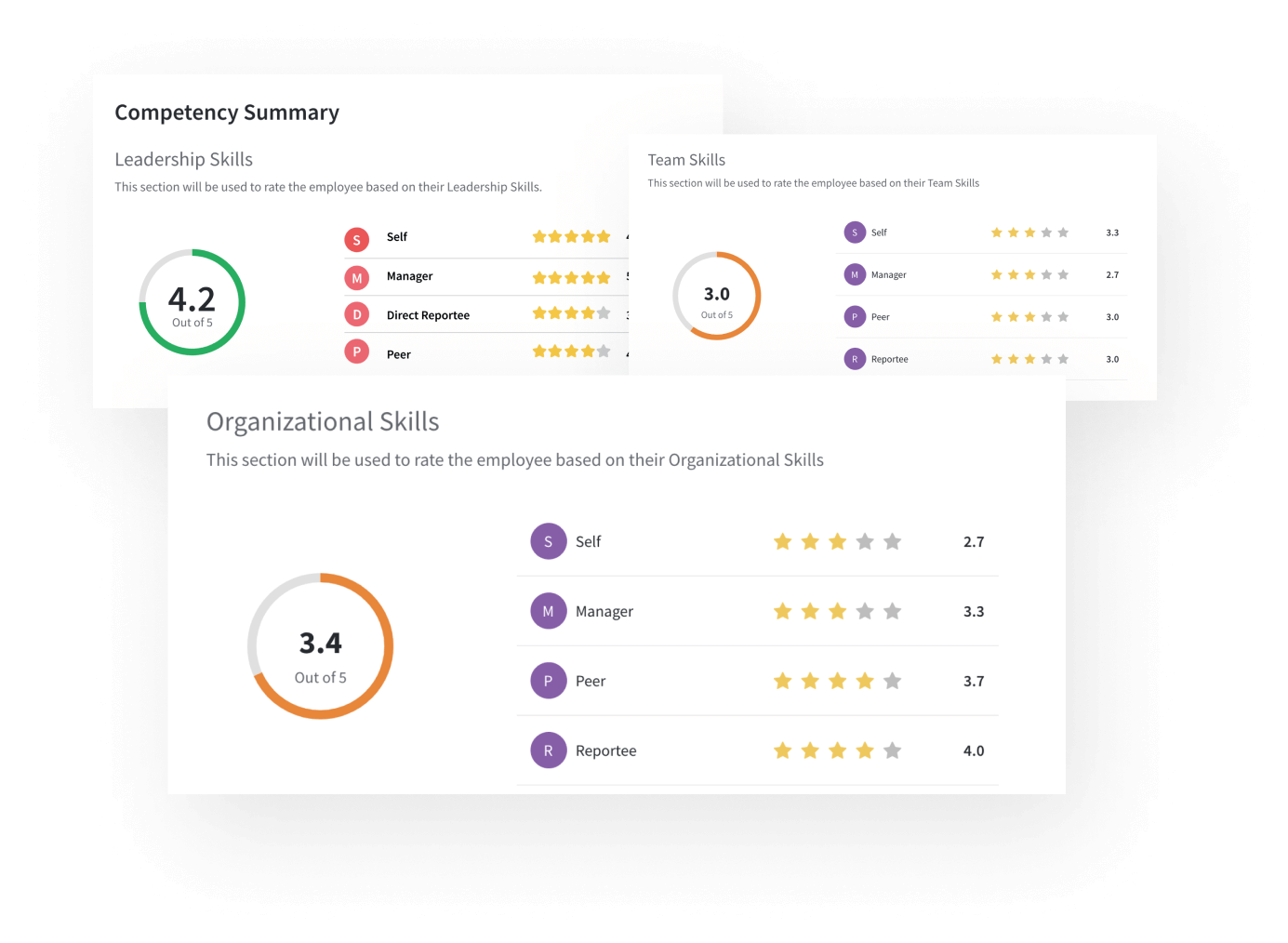 Sign up for FREE to create an easy 360 feedback survey!

Like most things, there are a lot of myths surrounding 360-degree feedback. Let us talk about 10 such myths that hold back companies from employing this technique.

Myth #1: It helps only the management

Most employee performance reviews put an employee within the confines of a bell curve through which they are judged and rewarded. But a 360-degree feedback appraisal system gives you:

360-degree feedback provides takeaways for the management to improve the prospects of a particular employee. Hence, 360 appraisals don’t just help the management. They help the employees by enabling them to grow together.

There are two problems in this thinking. One: a multi-rater feedback is not a method to resolve performance problems but to point them out. It is the immediate superior’s job to improve the performance output of an employee. Secondly, unless it is a serious issue like embezzlement, harassment and the like, he/she should never use feedback to fire an employee.

Using negative feedback from other stakeholders to make a decision can result in resentment and anger. This leads to negative word-of-mouth which can affect recruitment. So use 360-degree feedback to course-correct the trajectory for an employee, not to punish them.

Myth #3: It is a great way to assess new recruits

Nothing could be farther from truth. 360 review doesn’t have the ability to assess new employees because there isn’t enough data available.

Let there be at least a 6-month interaction before you employ this method on someone. There is too little data to make any solid decision (read remarks) on the new employee. Chances are that people with preconceived notions might not be able to give an informed feedback on the new employee.

Myth #4: Interpreting the results is easy

The thing with asking people for feedback about themselves is that they tend to exaggerate their skills and output. People imagine that they have a much bigger impact on their work and the work environment than others realize. Also, people are usually extremely optimistic about the future. These biases make it possible that people might give themselves a more positive self-appraisal than they deserve. Research has shown that the employee is effective when their self-appraisal ratings match their team’s ratings. If there is a huge mismatch, it means that there is a hidden performance gap.

There is one more factor which makes result interpretation harder: personality. Accepting feedback and acting on it depends on the employee’s personality. According to studies, when there isn’t much of a mismatch between self-ratings and peer ratings, the person is usually open to working on themselves.

There is a difference between casual opinion-sharing between peers, and the feedback process during appraisals. The former tends to be more honest because people are comfortable sharing feedback. They are not concerned with quid pro quo. Unless you train your employees about 360-degree feedback, they will initially be apprehensive about sharing their views. There is also the lurking fear that their feedback might be traced back to them. The leadership team should make it a point to assure them about the confidentiality of the feedback process.

Once employees understand how to give unbiased feedback, they will be more willing to share candid opinions. Proper education about the process will also help them understand that it is only to improve their work, and that they should not take criticisms personally. 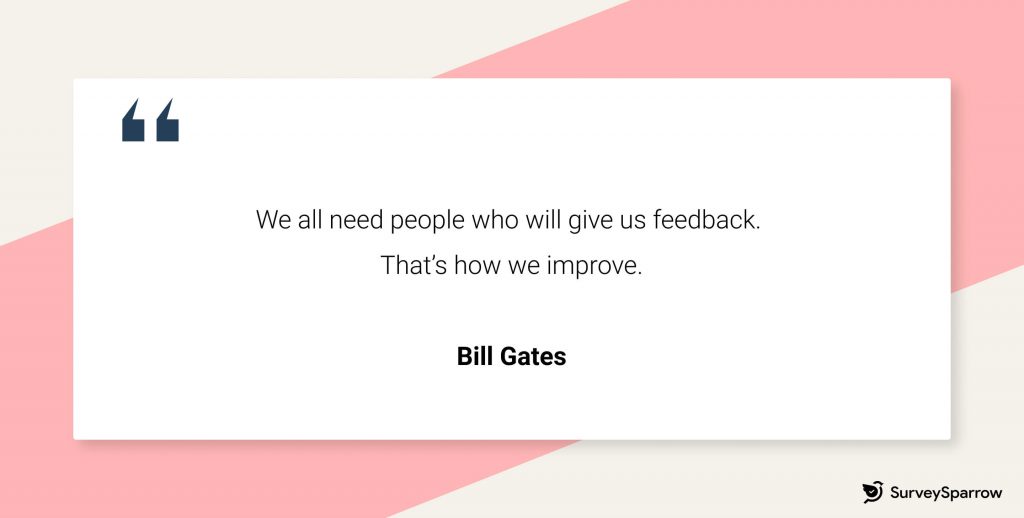 Feedback is critical to personal improvement. But feedback alone will not bring about the required changes. Unless the management decides to help employees with the transition, and the employee accepts the help, there won’t be a result.

There are a lot of factors that contribute towards an employee making changes. Some of them are:

1. Trusting the credibility of the feedback itself

2. Attitude towards the job, the company and their peers

3. Self-motivation of the employee

4. The values of the organization

Myth #7: People will ask for a good rating from their peers

There is unfortunately a belief that the employees will ask their friends for a good rating. And in turn, they will return the favor!

It is critical for companies to take this seriously and make sure that there are no biased reviews. As much as anonymity and confidentiality is important, getting the feedback right is the ultimate goal of the 360-degree feedback form. So make an effort to design the form in such a way that it includes as many different perspectives as possible.

Studies have confirmed that employees prefer open feedback processes, and they strengthen the relationship between management and the employee. When there is feedback from multiple sources, the recipient is prone to take it as a positive step and not otherwise.

We’re all familiar with colleagues who are generous with critique but careful with praise. Getting feedback from various quarters is also a way to get thoughtful, positive reviews from these team members. When there is a balance between the positive and negative type of feedback, there is openness to improve. So 360-degree feedback does not create animosity. If anything, it forges stronger relationships.

Unfortunately, there is one disadvantage when it comes to 360-degree feedback. Since feedback is taken from all quarters, teams believe that this appraisal will give a holistic view of the employee. But there are chances that due to personal relationships, bosses and peers alike might give biased feedback.

It’s human nature to like some people more than others. Yet it’s also unfair when an employee who has been a terrific performer gets lower ratings than someone who happens to be in everyone’s good books. But the fact that all stakeholders participate in 360-degree feedback can mitigate the effect of this bias.

Myth #10: It identifies only the weaknesses of employees

People who have no idea about the 360-degree feedback mechanism conclude that it only unearths the weaknesses of employees. This is why you need to educate all the stakeholders about the appraisal process, the reason behind conducting one and its uses.

Yes, it is possible that the appraisal can unearth a lot of weaknesses. But the objective is to help the employee get their act together by creating a path to improve.

A business earns respect and success when it consistently follows its guidelines. The same goes for an individual when they design a path to improve their chances at their work. Feedback, measurement and rectification is how you can slowly steer someone towards success. This is where 360-degree feedback is helpful for an organization as it gets feedback from all the stakeholders involved. It helps to view everyone’s perspectives, discover the strengths and the weaknesses of employees, and help them become a strong pillar in the organization. 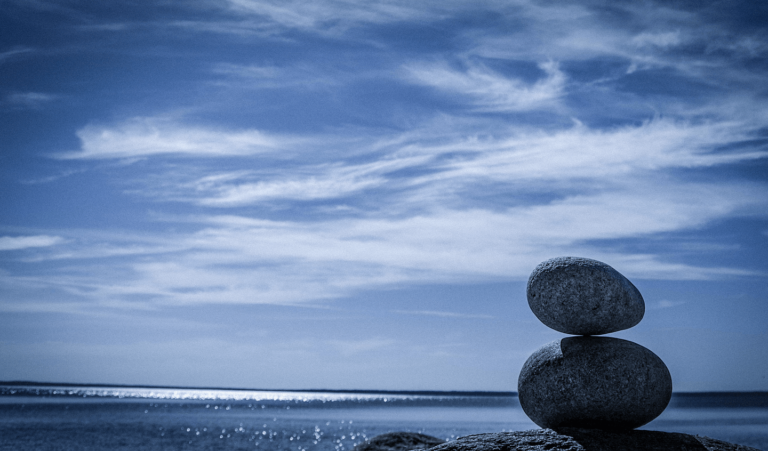 Negative Feedback Loop Is Tricky News! 10 Strategies To Stay On Top Of It! 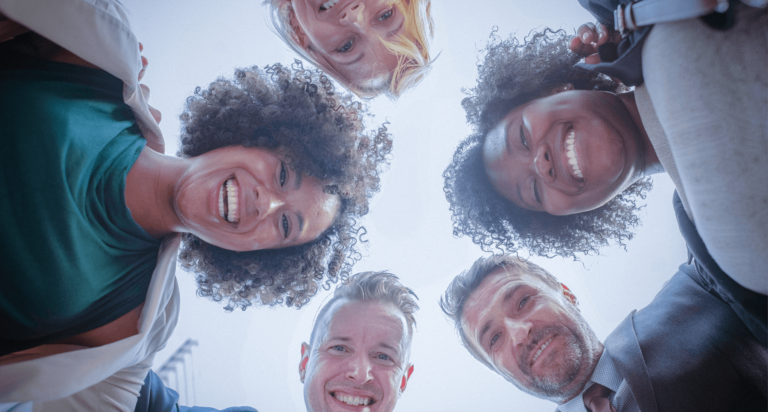 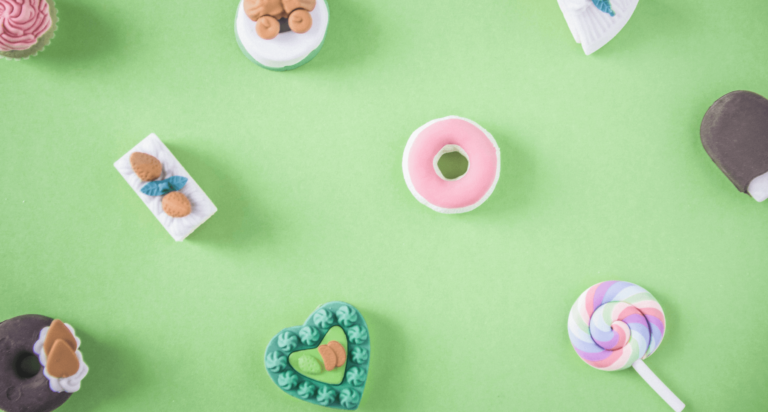 Wanna build a fabulous work culture?
We’ll help you get there.