No research can escape bias. Have never, Wil Never.

Don’t start second-guessing every study and survey you did right away. We also have ways to avoid them almost completely. Bias is only a pure product of human nature. It seeps into the thinking and reasoning of a human mind to reflect research that is biased too. Nevertheless, we cannot just accept that when it comes to research. There is nothing more damaging than a skewed or biased study. Research that doesn’t portray the real truth since it is based on false beliefs or assumptions hinders the entire growth of everything around the world.

It would be naïve to think that any market research is 100% free from bias. But it can definitely be reduced or avoided. When it comes to market research, there are two human elements partaking in it. The researcher and the respondent. Both come along with individual packages of biases and presumptions which would most necessarily reflect on the activities they are doing. Let’s explore deep into the types of biases that are most common while conducting market research so that you will know better to combat those.

In this bias, the respondents give incorrect information in order to be accepted or liked. So, they answer the questions to please and show themselves in the best possible light. Thus, skewing your market research conclusions.
For example, if there are questions about drinking and driving, not many would admit that they do commit it. Since it’s a condemned activity the respondent might lie to avoid criticism or judgment.

Frame your questions to allow answers that may not be socially desirable. You can also try to ask indirect questions; Asking about what a third person will think, feel and act in certain socially sensitive situations may allow the respondents to portray their own feelings and provide honest answers.

Questions that are worded in a similar fashion may get the same answers. When respondents see repetitive questions, they go on an auto mode and stop being responsive. They then start giving similar responses to different questions asked in a similar way.

Keep your questions conversational to engage your respondents. Frame each question differently to minimize habituation.

When respondents suspect or know the sponsor of the research, their opinions, experiences and feelings about the sponsor may influence how they answer the questions pertaining to that particular brand.

For example, when asked about the favorite shampoo the respondent might mention the sponsor for the survey to be their preferred choice out of obligation, especially if rewards are involved. Many health studies are condemned to be skewed because they have been funded by pharmaceutical companies.

Maintain a neutral stance. Limit the urge to reinforce positive respondent feedback. Avoid disclosing the name of the sponsor like removing the logo or not mentioning the names.

One of the most recognized and pervasive forms of bias in market research is confirmation bias. In this type of bias, the researcher is convinced of a belief or hypothesis and uses respondents’ responses as evidence to confirm that belief. Simply put, confirmation bias is seeing what you want to see and focusing on evidence that supports what you already believe.

For example, imagine that the election season is here. The articles and opinion column you tend to seek would most probably have the candidate you support portrayed in good light, while the opposition candidate in a negative shade.

Reevaluate respondents’ impressions and try to challenge and overcome your assumptions and hypotheses.

Culture bias is an extension of confirmation bias. It stems from assumptions we have about other cultures based on the values and standards we have for our own culture. Collected responses or generated reports are undermined or over sensualized because of the researcher’s culture bias.

For example, a ‘proud’ american could very well be biased when he is dealing with issues that affects the minorities in Mexico. Stereotyping undermines facts.

Move towards cultural relativism. Show unconditional positive regard for all cultures and be aware of your own cultural assumptions.

You can only see the world through your own experiences and opinions, making it difficult to be not biased in one way or another. Learning more about the kind of biases that can creep into your research can help you successfully counter it. The different types of bias in research can be minimized if you ask quality questions at the right time while being aware of the various sources of bias. If you’re setting up a new market research project, it’s up to you to report accurate results that have not been skewed by biased data.

Mommy during the day and Marketer by the night! 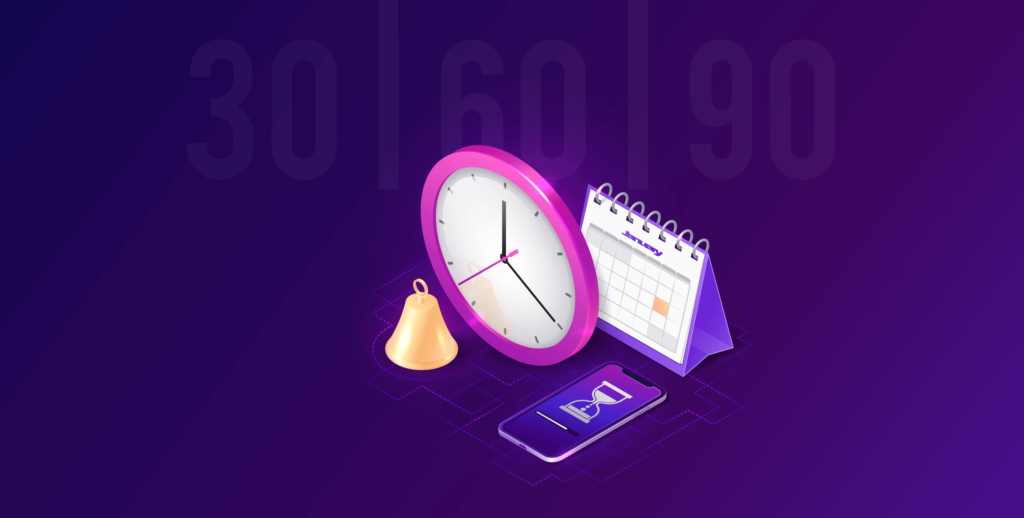 How to Create a 30 60 90 Days Plan: Ultimate Guide with Examples 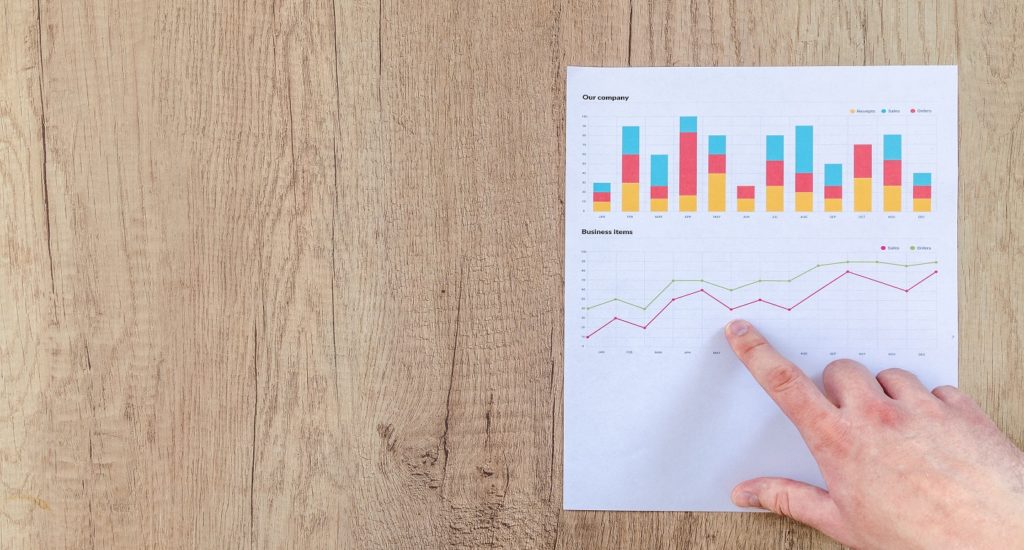 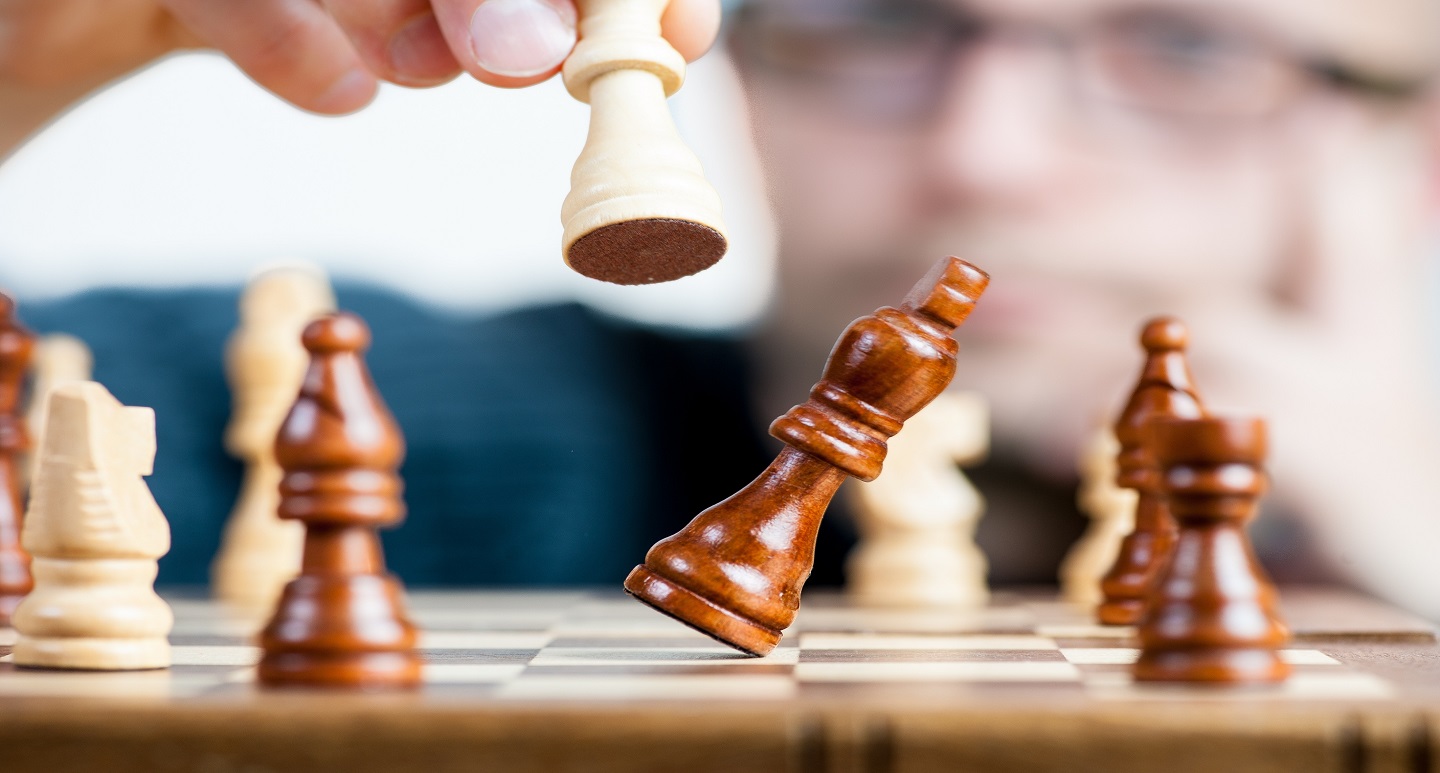 Competitive Analysis Survey: Why Competitive Research is Worth Your Time