Last October, I was in the U.S on a customer visit when I got a reminder email from my HR team. It was the third notification of its kind, asking me to fill in the Employee Satisfaction Survey for the month.

Attending surveys aren’t my favorite thing in the world and that’s when it struck me – it wasn’t just me! I haven’t met many people who are enthusiastic about filling in surveys.

I appreciate a positive work culture and the efforts to maintain it that way. I understand how surveys are necessary to keep the organization healthy. I admire the HR efforts to ensure everyone does their part. I know that I will only stand to merit from partaking in the surveys. I get all that, but still didn’t enjoy taking one.

Unfortunately, knowing the reasons why you have to do something doesn’t necessarily make the chore enjoyable. Click To Tweet

I have seen managers within the company sending out emails to their direct reports and encouraging them to complete the surveys every month. So much time, attention and effort to ensure that the survey questions are answered. And sometimes, people don’t even care about their skewed answers in their rush to get over the thing.

I know, because I am one of them, that this resentment to complete surveys has nothing to do with one’s reluctance to provide feedback. I am quick to respond to my colleagues over WhatsApp or Google Hangout, but I put off taking the employee satisfaction surveys, which, in all honesty, won’t take any longer to complete. That got me thinking.

Why would anyone go on doing a boring task if they had the option of making it interesting? Here’s a problem and I was sure that there was a solution to it. I asked myself why I dread the task of filling in surveys and here’s what I found:

1. The conventional survey forms fail to engage me.

2. They aren’t mobile friendly and that is a major put off. Unless I pull out my laptop,I have no option of taking the survey at my favourite cafe or while taking the subway.

3. Too many HR hours are spent in operational things related to the completion of surveys. Following up with 2-3 reminders for each one who didn’t fill it yet? Pointless.

What if all those survey questions were sent to me in a WhatsApp chat instead? I know I would have answered them in no time. People enjoy unique experiences. Not dull old structures and layouts that bore them to death. A conversational survey that I could attend with the comfort of my smartphone, when I was stuck in traffic or waiting in a line was much preferable.

A few quick google searches on a lazy weekend later, I found that the domain surveysparrow.com wasn’t taken. Bought it and my idea had found an address.

Once I was back from the U.S, I pitched the idea to a friend. I saw him getting excited at the possibilities of engaging surveys similar to human conversations and his enthusiasm sealed the deal for me.

I pitched the idea to Subin Sebastian, a long-time friend who was packing for Australia and just about to leave his last startup. He readily agreed to stay back and thus I found my co-founder. Things were falling into places and the time was ripe for SurveySparrow to grow its wings.

On January 2017, I left Freshdesk (now Freshworks), ready for the next big adventure. Subin and I rented a tiny 100 sqft room in Kochi and in that humble little office, SurveySparrow officially took off. 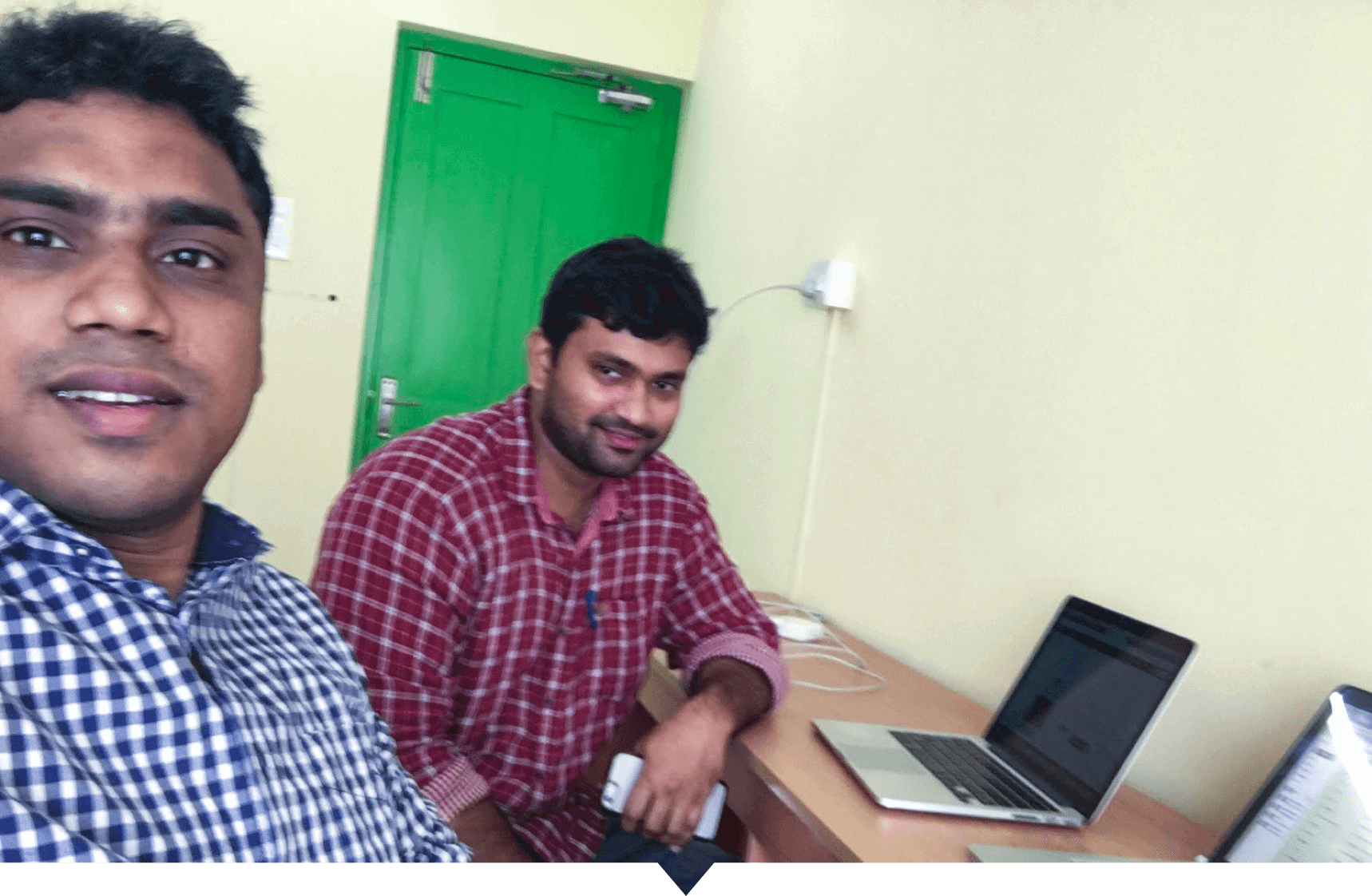 The first-ever office of SurveySparrow – a modest 100 sqft space.

Mere months later, we are a 9-member team at a 400 sqft prime address office, marching towards our private beta. The Sparrow has a long way to fly and we would be happy to have you on board.

Join us to collect feedback from customers or employees with conversational surveys which will result in a 40% higher completion rate. 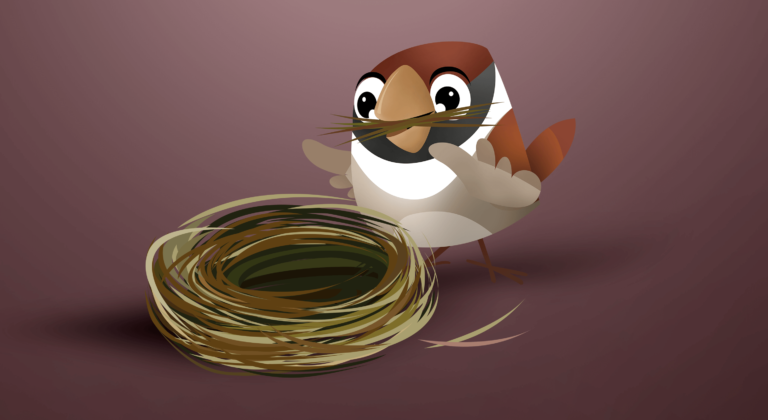 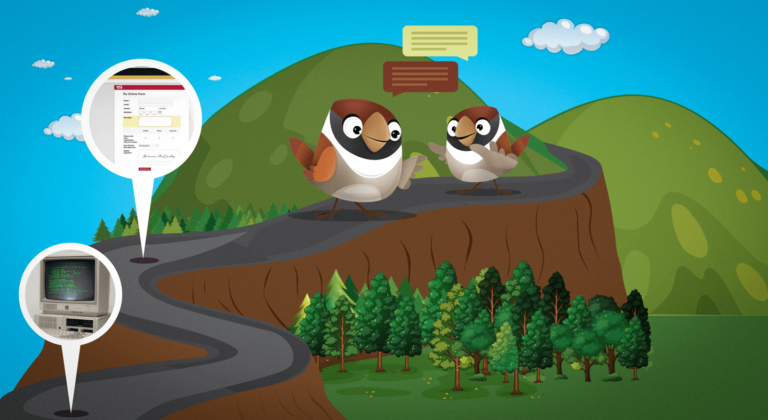