Survey Bias: How To Stop Them From Creeping Into Your Survey 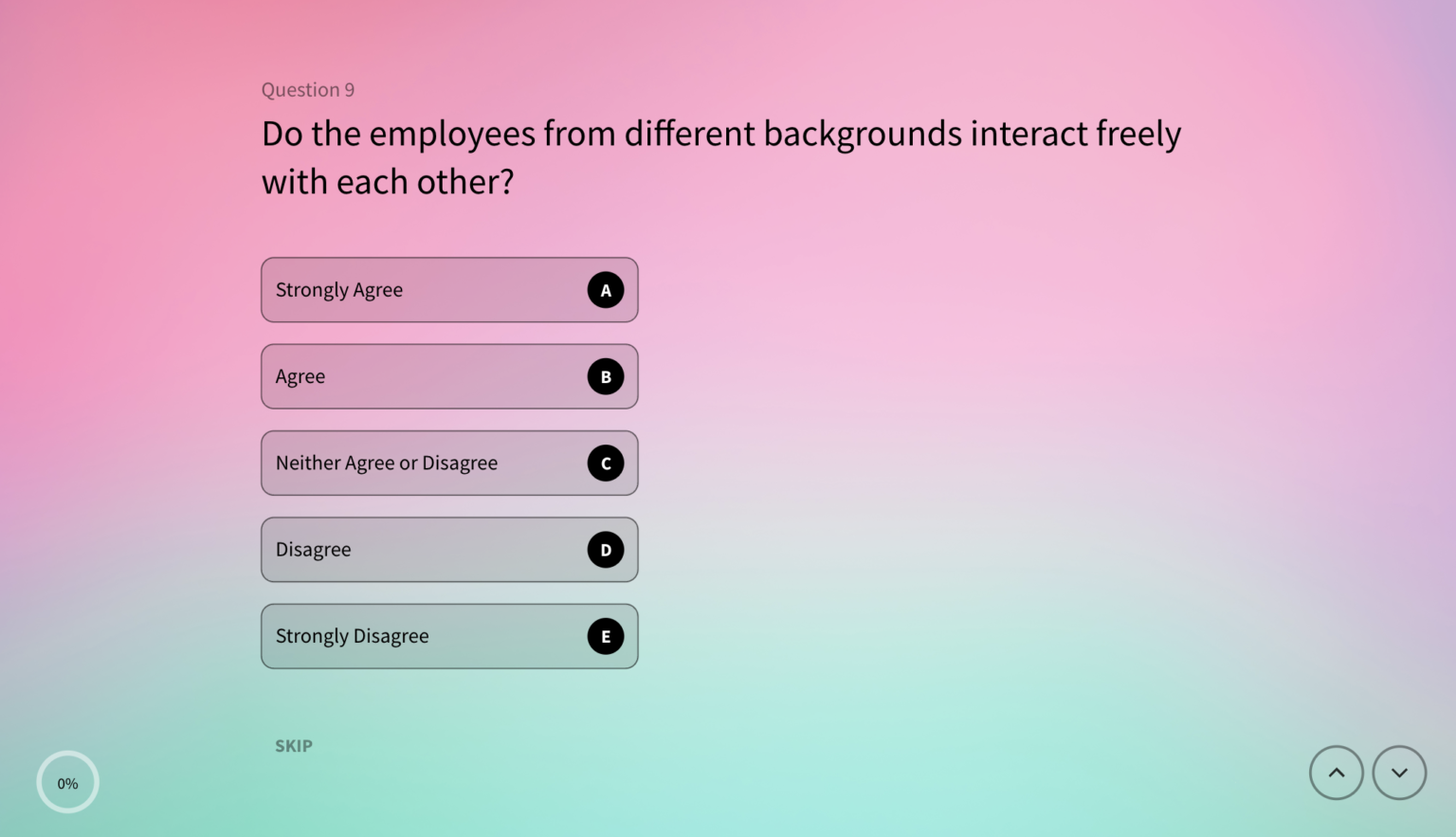 Bias: the four-letter word that offends every researcher, respondent, and recruiter on the planet. Since you’ve come to SurveySparrow, let’s talk about survey bias – one of the factors that can seriously mess up the accuracy (and quotability) of your survey data.

In this article, we’ll explore these topics:

What is survey bias?

First, what is bias? Bias is defined as “the action of supporting or opposing a particular person or thing” unfairly.

In survey research, survey bias is an error introduced into the survey sample or the responses – usually by encouraging or discouraging one outcome over the others. Survey bias in product, customer and employee surveys can lead to inaccurate results at best and disastrous decisions at worst.

Types of survey bias in research & how to avoid them

Let’s talk about the two Big Bads of survey bias.

To reduce the second type of bias, you need to invest effort in framing the questionnaire. Survey templates can help you save a lot of time on this.

You can create a free account on SurveySparrow and get access to 600+ survey templates + our Enterprise software free for 14 days. Sign up below to start your free trial.

Now let’s explore some common types of bias within each category and how you can avoid them.

#1. Participation or non-response bias – Getting respondents to complete a survey

Are your survey responses mainly coming from a specific section of your audience? That is non-response bias. It shows that some respondents are dropping out of the survey or skipping it entirely. Often, non-respondents will have different traits from those who respond.

How to avoid non-response bias:

Here are our top tips:

For more tactics like this, check out this how-to guide for increasing survey responses.

Survey selection bias is also known as sampling bias. It happens when your sample does not represent your audience well enough to meet your survey goals.

It can happen for many reasons. For example, maybe your survey selection criteria discouraged some groups from taking the survey. Or, perhaps you already decided who the target audience should be. Still, by doing so, you miss out on perspectives you hadn’t considered.

How to avoid selection bias:

For tips on how to create your ICP, here’s a 7-minute guide.

How to avoid confirmation bias:

‘Survivors’ are those prospects, clients and employees who have opted to stick with your company. Therefore they are visible to you. However, it means that the feedback they have (while helpful) will not tell you why you’re failing in certain areas or how you can improve. It puts your decisions at risk of survivorship bias.

How to avoid survivorship bias:

Extreme response bias is the tendency of respondents to select the extreme answer options – even when they aren’t true. That is especially common in performance reviews when employees are asked to self-assess. But it can also be caused by leading questions or lack of time.

On the other side, we have the neutral responding bias, in which the person tends to pick a neutral answer every time!

How to avoid extreme response bias:

The timing of your survey also makes a difference in how users respond to it. Memories tend to fade with time. So chances are, the longer you wait, the less accurate the feedback becomes.

How to avoid recall bias:

Our insecurities can manifest in odd ways. One is conformity bias, where the respondent deliberately exaggerates or lies about their beliefs and habits to project a positive image.

If “accepted” norms of behavior influence respondents, this can affect their answers. But more problematically, they might try to avoid racism, casteism or other negative associations that could paint them in a bad light. Unfortunately, this doesn’t leave much scope for diversity training or improvement.

How to avoid conformity bias:

#4. Courtesy bias – When politeness can get in the way

You went on a vacation but had a horrible experience with your hotel. The breakfast was late; service was slow, etc. You’re ready to raise hell. But when the manager asks about your experience, you tone it down because you don’t want to cause trouble.

The example above is courtesy bias at work. Courtesy bias is the tendency to understate your unhappiness because you don’t want to offend the other person. Some cultures are more prone to courtesy bias as there is a strong emphasis on social desirability and understatement.

How to avoid courtesy bias:

#Example 1: In a study of patient satisfaction surveys in a healthcare organization, highly satisfied patients were more likely to respond.

However, patients dissatisfied with the quality of their care were less likely to respond.

That non-response bias led to overestimating patient satisfaction scores for that healthcare organization.

#Example 2: The next time you see a toothpaste commercial that says, “9 out of 10 doctors recommend..” it might be worth your time to tweet them and ask:

“Did nine out of ten doctors say that your brand was the best?”

‘What was the size of the sample?”

“When was the study conducted?”

“The sample size and population can be anything the advertiser wants it to be, including literally having a panel of only ten doctors asked (and cherrypicking doctors until they get the result they want).”

#Example 3: In social media, confirmation bias is amped up by the platform’s algorithmic filters.

For example, Facebook and Instagram tend to display to users the posts and polls from influencers they are likely to agree with, creating filter bubbles which exclude opposing views.

That’s all folks! In this article, we’ve gone through the eight types of survey bias that can seriously mess up the quality of your data. We’ve also shared some tips on what you can do to avoid them.

Of course, we are only human, and it’s hard to eliminate bias 100%. But with a bit of awareness, soul searching and test surveys, you can discover the most egregious biases and eliminate them before they can do some serious damage. 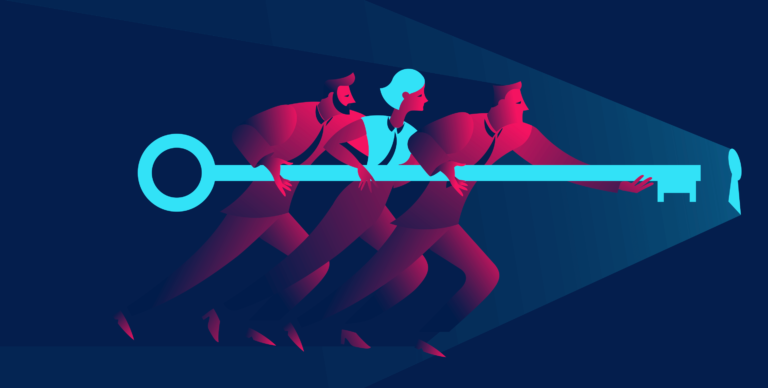 10 Best Customer Onboarding Tools To Check Out In 2020 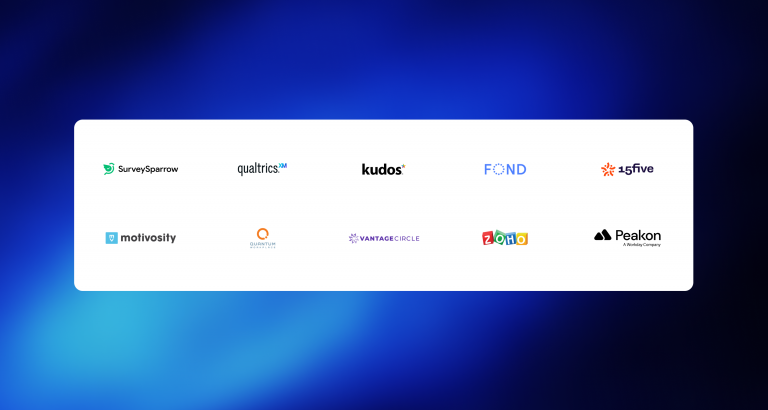 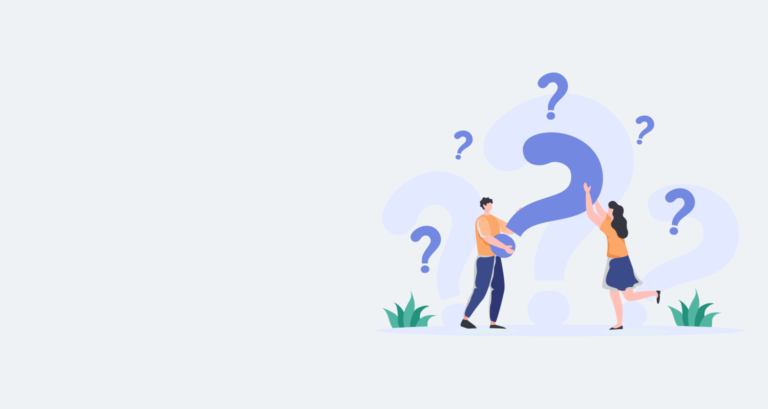 Leading Questions: Meaning, Types & How to Avoid Them

Choose from 600+ well-researched survey templates, track your results in real time, and follow up with times survey reminders. Try SurveySparrow for free.