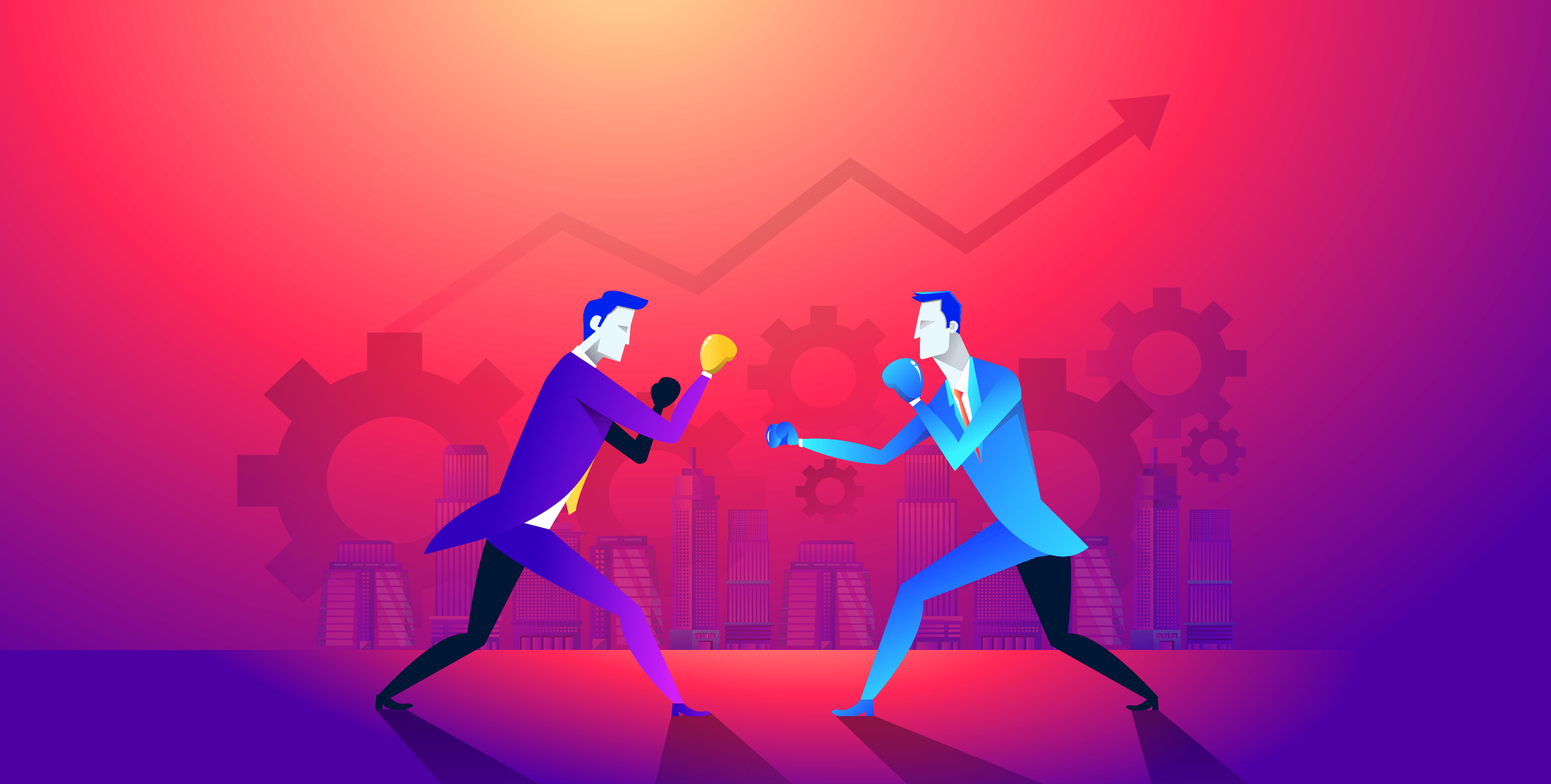 Keep your friends close and your enemies even closer, says an old proverb.

And it’s great business advice since it’s essential to always be in the know regarding what your competitors are up to.

It’s hard to make it in today’s highly competitive market in which new companies and startups mushroom on a daily basis. That’s why it’s crucial to identify your key differentiator – something that will make you unique and recognizable among your shared target audience.

And while performing a business, competitor analysis is a must, many companies tend to focus on the “what works for my competition” part and blindly follow everything their successful rivals are doing. It would be wrong to say that this is a bad idea.

However, sometimes, you need a great idea in order to succeed, and that means moving boldly into uncharted waters.

It’s understandable that you think that going in the same direction as your competitors is something that will help you stay on your audience’s radar.

While it’s true that by following trends you’ll be playing safe, it can also push you towards blending into the crowds and losing your unique appeal.

Also, this approach can be dangerous in the sense that you might fail to take an innovative opportunity and accomplish something big and revolutionary. This fear of risk-taking isn’t something that’s characteristic for small companies only – even some giants have tripped over their reluctance to change things or go off the beaten track.

Kodak used to be a leader in the analog film industry, and one of its engineers invented the first digital camera back in 1975 when that sounded like a sci-fi movie prop.

Instead of jumping at the opportunity to revolutionize the entire industry, capitalize on this amazing new invention, and cement its position in the upcoming years, Kodak was afraid that the filmless technology would hurt their budding film business.

So, the management of the company put this patent in a drawer and kept it a secret.

Fast-forward 37 years to 2012 and Kodak went bankrupt in the world of digital cameras and pictures taken by smartphones.

It’s among the most striking examples of how being set in one’s ways and avoiding taking risks can lead to business failure.

In other words, it’s a good thing to make informed decisions and watch your business competitors closely, but don’t always do what they’re doing. 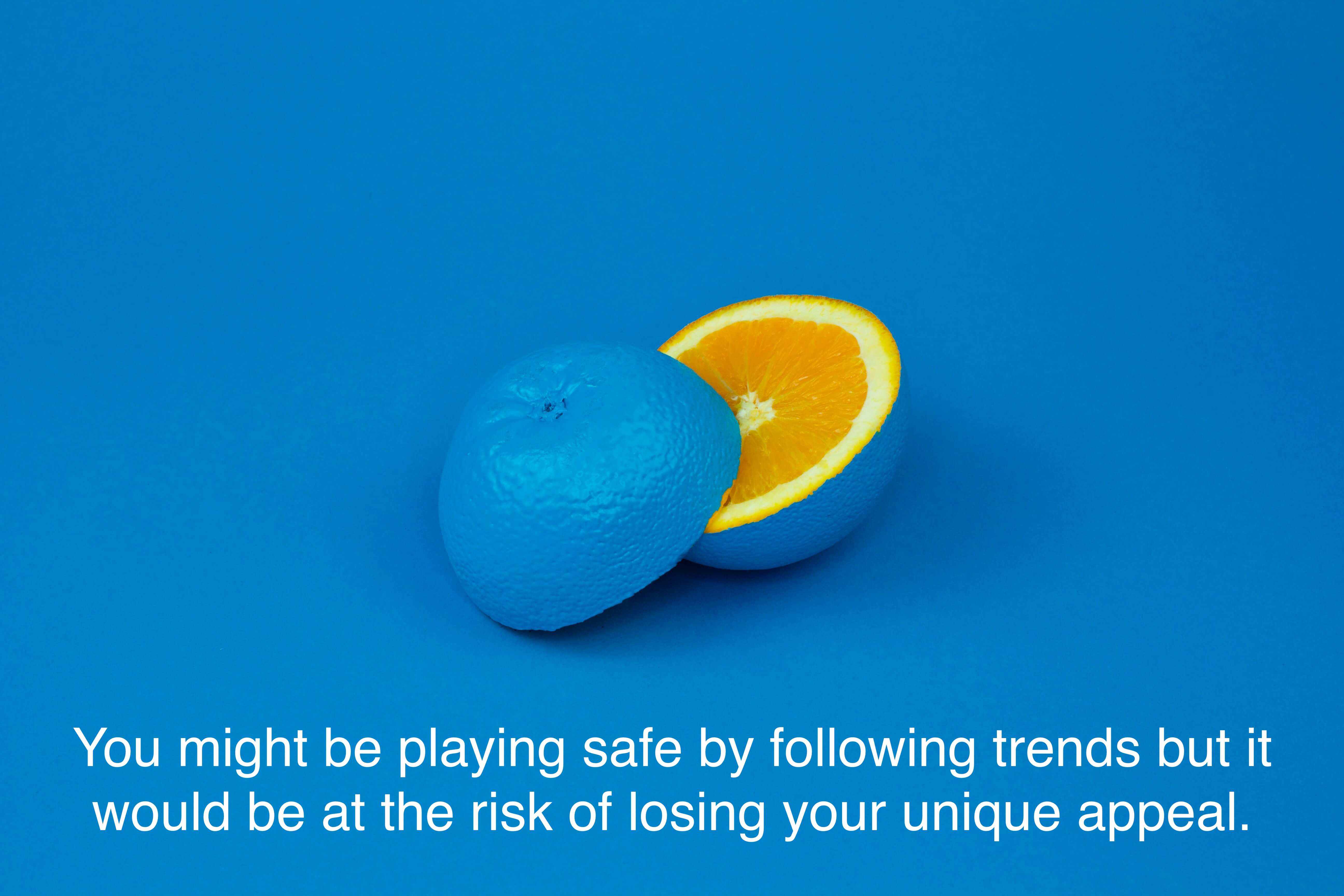 It can’t be denied that you can learn a lot from your competitors and even adopt some of their best business practices. Relying too heavily on them for making your every move won’t get you very far.

There are several reasons why you should find your own way and go in the opposite direction, and some of them include:

You’re in the same industry and share the same audience, but that’s usually where the similarities end. Besides, apart from some metrics that are available, you actually don’t know how well they perform.

For example, are you sure what their conversion rates are or whether their emails get opened? It’s OK to experiment, but what you should do is explore and introduce something new. So, if your competition sticks to digital marketing, distinguish yourself by jazzing things up with offline marketing.

2. It’s not a result of the guesswork.

Your competitors base their tactics and approaches on research and customer information they collect. So, if you aren’t sure why their website is structured in the manner it is, then it’s not exactly the wisest thing to take their cues and do the same.

What’s even worse would be to copy a competitor who’s copying somebody else without understanding why that approach works in the first place. In a nutshell, take a page from their book, but only if you understand what they’re doing and why that’s a good strategy.

3. Your idea should be to outperform your competitors and not achieve only as much as they do.

And for that, you need to do things differently. Whole Foods Market, for example, insists on a focus on natural and organic foods without artificial ingredients.

Back in 2008, it also eliminated disposable grocery plastic bags. Finally, unlike its main rivals, this chain focuses on local products and offers a neighborhood market feel in their stores.

Use Offbeat Ways to Promote Your Brand

If you’re running a small business or a startup,  it’s very likely that your marketing budget isn’t very hefty. And in order to grow your business, you need to advertise and promote it.

But, you don’t have to envy your business competitors who have expensive ads and campaigns, when you can capture your audience’s attention with some creativity.

Skittles skipped the Super Bowl commercial frenzy in 2019 completely, instead making a tongue-in-cheek musical on Broadway that poked fun at the world of advertising.

This brilliant advertising campaign still capitalized on Super Bowl as its single performance took place on the Super Bowl Sunday. The tickets were charged $200 and only those who bought them had the opportunity to see the musical exclusively as the company never aired on TV or online.

Needless to say, this extended subversive ad went viral and garnered both attention and praise to the company.

Burger King takes every opportunity to troll its biggest rival McDonald’s, so for Halloween 2016, the fast-food chain covered one of its locations in Queens, NY with a huge ghost costume with McDonald’s insignia on and a cheeky message reading “Boooo! Just kidding, we still flame grill our burgers. Happy Halloween!”

The same company recently aired an ad, in which their most popular sandwich Whopper is shown decaying over a period of 34 days in a time-lapse video. The ad makes an important point – Burger King doesn’t use artificial preservatives. Naturally, it was met with both disgust and amazement.

If you want to succeed, you need to make some bold moves and stop doing what others do. Don’t be afraid to try out new things and even fail, as being a trailblazer always includes taking risks.

Michael has been working in marketing for almost a decade and has recently rediscovered a passion for writing and hopes to make it a daily habit. You can read more of Michael's work at Qeedle. 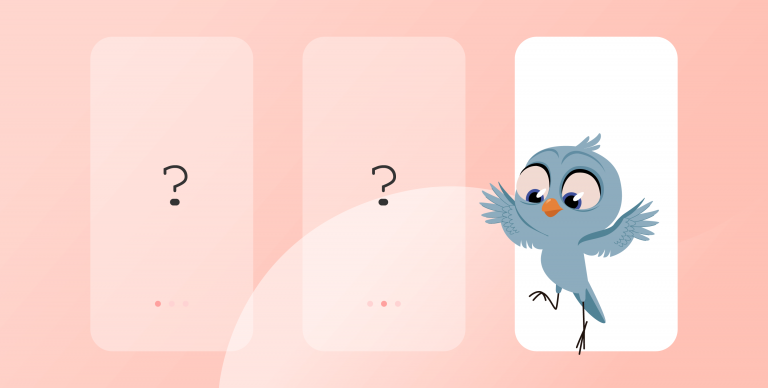 Top 3 SurveySparrow Alternatives You Can Use in 2022 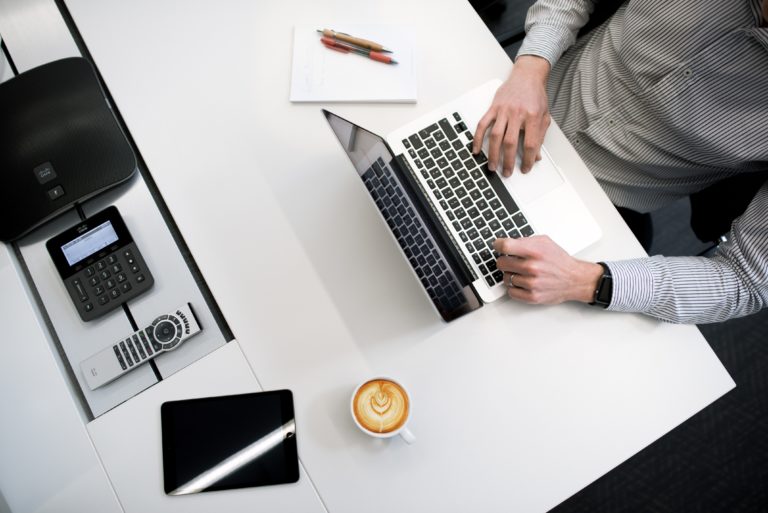 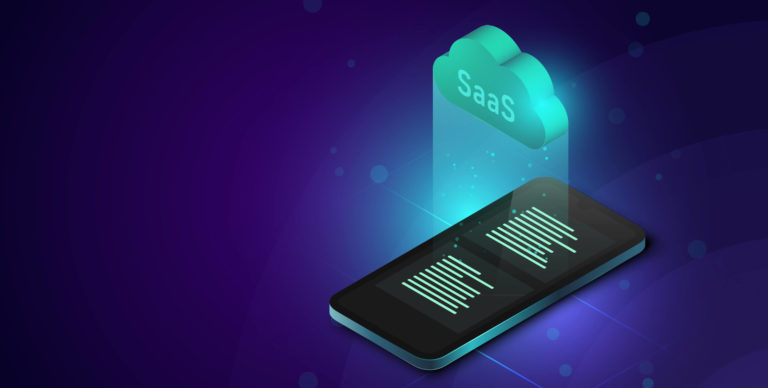 Why Your Business Needs a SaaS CRM Solution