How to Calculate Standard Deviation for Surveys (Formula+Calculator) 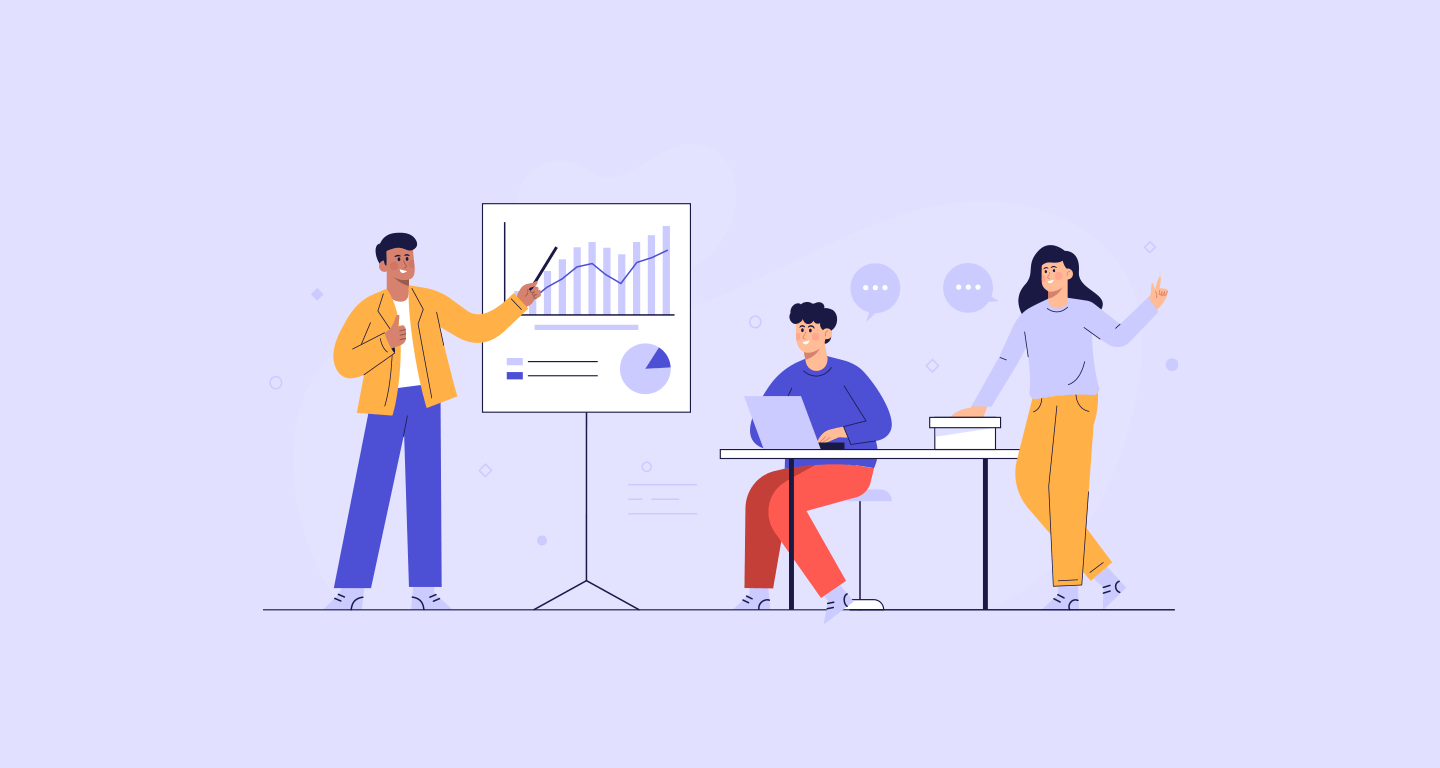 Looking to learn how to calculate standard deviation?

Moreover, we answer some of the frequently asked questions about standard deviation.

Here’s everything we’ll cover in this article:

What is Standard Deviation?

Standard Deviation is the average amount of variation in a set of data points. Simply put:

What does standard deviation tell you?

What’s the difference between Standard Deviation and Variance?

The Standard Deviation is the square root of the data’s variance.

You calculate the Standard Deviation by taking the square root of the Variance. The more your data points vary, the higher the variance. 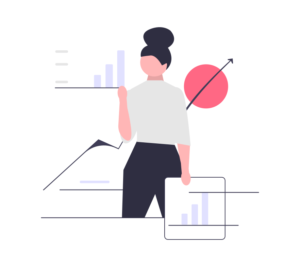 Depending on the data you have, the way you calculate standard deviation changes.

Calculate sample standard deviation with the data you’ve collected from a specific sample.

The above two formulas may seem confusing, so below, we’ve listed the steps to put those formulas to use. 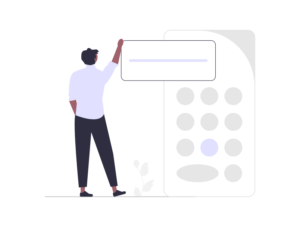 How to Calculate Standard Deviation using Formulas By Hand

Anyway, here are the steps to calculate the standard deviation using the above formulas:

First, simply add up all the data points and divide them by the number of data points.

Step 2: Calculate Each Data Point’s Deviation from the Mean

Second, subtract the mean value from each data point to find the deviation from the mean.

Step 3: Square Each Deviation from the Mean

Third, multiply each deviation by itself to square them.

Step 4: Find the Sum of All the Squared Deviations

Next, simply add up all of the squared deviations.

Then, divide the sum of all the squared deviations by n -1 (for a sample) or N (for a population).

Step 6: Find the Square Root of the Variance

Finally, take the square root of the variance to find the standard deviation.

How to Calculate Standard Deviation in Excel

Here’s the syntax of the stand deviation formula in Excel for STDEV.S:

Number 1 (required number argument): The first argument that corresponds to the sample of the population

Number 2 (optional number argument): An optional argument that corresponds to a second sample of the population

How to Calculate Standard Deviation Using an Online Calculator

Step 1: Enter Your Data Set into the Calculator

First, enter your data points or numbers, separated by commas.

Finally, click the “Calculate” button to find the standard deviation, variance, mean, sum of squares, and margin of error. Then, click “Clear” instead if you want to clear the data you’ve entered and re-enter the data. 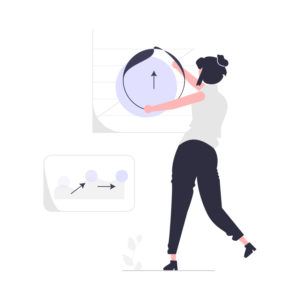 Why is Standard Deviation Important and Useful? 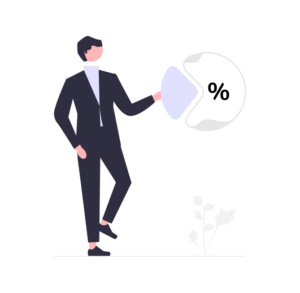 What Does Standard Deviation Tell You?

A standard deviation is a measure of how dispersed the data is in relation to the mean. It indicates the extent of deviation from the mean for a data set as a whole.

What is a Normal Distribution?

It’s a distribution wherein values lie in a symmetrical fashion mostly situated around the mean. In other words, in a normal distribution, data is symmetrically distributed. It shows that data near the mean is more frequent in occurrence than data far from the mean.

What are the Different Measures of Variability?

The 4 main measures of variability are Range, Interquartile Range, Standard Deviation, and Variance.

What is the Difference Between Variance and Standard Deviation?

What is the Empirical Rule?

In most cases, you’d only want to calculate the sample standard deviation. However, although you lose some accuracy, you don’t need to look at every member of the population to get accurate results.

Be sure to try one of the methods listed above! Using an online calculator is the simplest way to calculate standard deviation.

If you’re looking to boost your survey responses and create pleasant experiences, take the conversational way and try SurveySparrow today!

Looking for a survey platform that makes it easy and effective to conduct warm, conversational surveys? Wondering whether SurveySparrow is the right fit for creating and distributing your surveys? Reach out to us for a free, personalized demo!

I'm a developer turned marketer, working as a Product Marketer at SurveySparrow — A survey tool that lets anyone create beautiful, conversational surveys people love to answer. 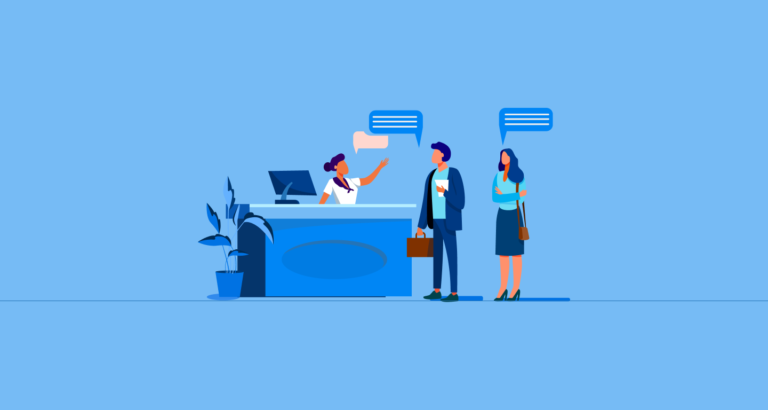 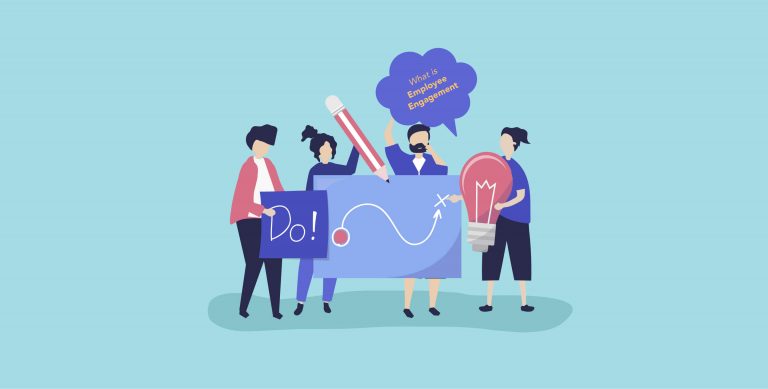 What Is Employee Engagement? The 6th Answer Will Surprise You! 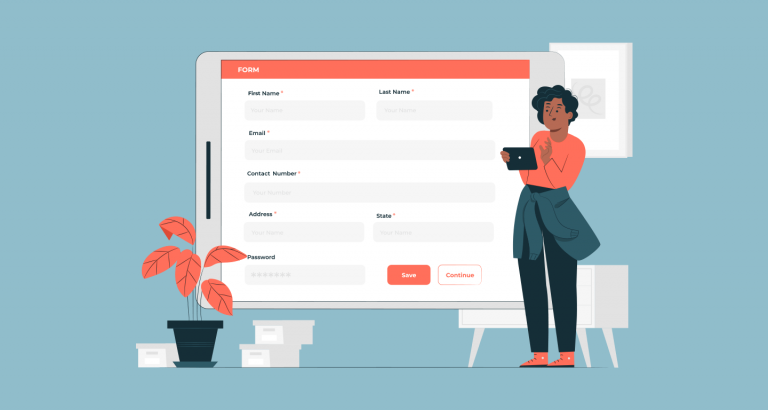