Apple is one of several highly successful companies founded in the 1970s that bucked the traditional notions of corporate culture. Jobs often walked around the office barefoot even after Apple became a Fortune 500 company. By the time of the "1984" television advertisement, Apple's informal culture had become a key trait that differentiated it from its competitors. According to a 2011 report in Fortune, this has resulted in a corporate culture more akin to a startup rather than a multinational corporation. 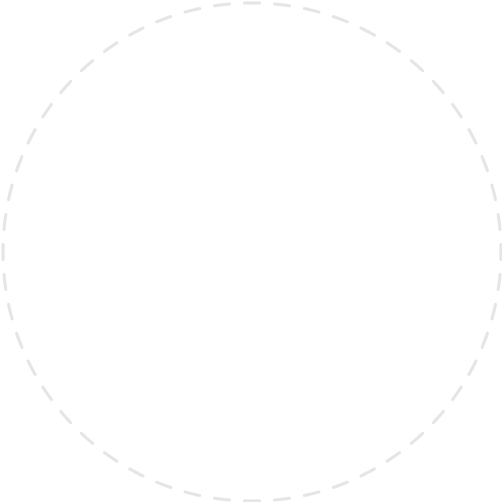 NPS Software helps you identify your loyal customers & their willingness to recommend your brand. Find out your NPS score with SurveySparrow, today!

What is Net Promoter Score (NPS)

Ever wondered how loyal your customers are to your brand? And how likely are they to recommend you to a friend/colleague? Well, the Net Promoter Score is the finest metric that helps you gauge customer loyalty by leveraging the power of customer referrals and recommendations.

NPS is not just a metric. It is a journey.

Begin your journey with us, now!